Student From Telangana Shot In US, 'Out Of Danger' Tweets Sushma Swaraj

Mubeen Ahmed, 26, was working part-time in the store in California. 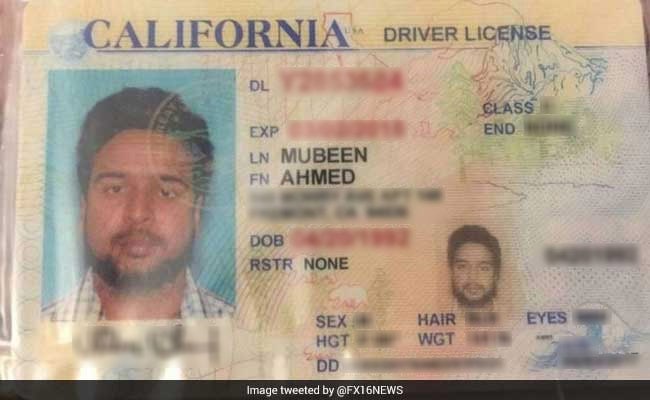 Telangana man has been shot in the shop where he worked in California.

A young man from Telangana was shot by an armed robber in the shop where he worked in California on Sunday.

Mubeen Ahmed, 26, was working part-time in the store.

Foreign Minister Sushma Swaraj tweeted to say Mubeen is now out of danger and that New Delhi is following up the case with the police in California.

"The victim Mubeen Ahmed works at a gas station. A gunman demanded money from Mubeen and then fired at him... He is admitted in the Eden Medical Centre CA. Fortunately Mubeen is now out of danger. We are following up the case with the police," Ms Swaraj said in a series of tweets.

Mr Ahmed moved to California in 2015 for a Master's program. His family is from the Sangareddy district.

He completed his program two years ago.

"He has been put on ventilator. We don't really know what happened. Only that he is unconscious because of sedation given for pain," said his father Mujeeb Ahmed, adding "He went two years ago but did not visit even once after that as it is quite expensive to make the trip to India."
Comments
Telangana student beaten in CaliforniaMubeen Ahmed