Police has arrested 22-year-old Armitraj Singh Athwal, an Indian-origin man, believed to be one of the four suspects who looted the gas station. He also allegedly fired multiple shots leading to Dharampreet Singh Jasser, an Indian student being shot dead. 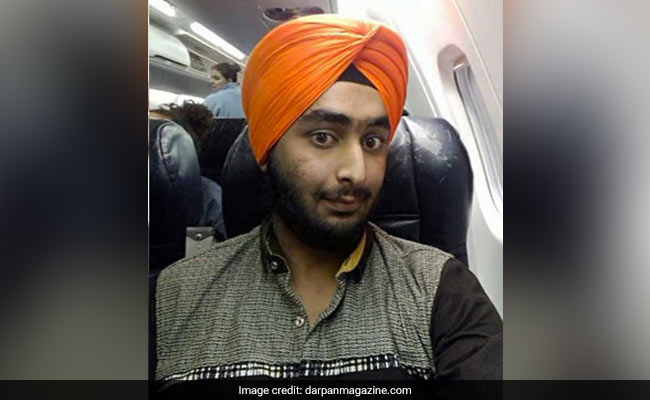 Dharampreet Singh Jasser, an Indian student, was on duty at a grocery store when robbers shot him

Washington: A 21-year-old Indian student, Dharampreet Singh Jasser, has been shot dead allegedly by four armed robbers, including an Indian-origin man, at a grocery store in the US state of California, according to a media report.

Mr Jasser was on duty at a grocery store next to a gas station in Fresno city in California on Tuesday night when four armed robbers, including an Indian-origin man, barged in to loot the store, local daily Fresnobee reported.

Mr Jasser reportedly hid behind the cash counter but was shot by one of the four robbers while they were leaving the service station after looting cash and goods, the report said. 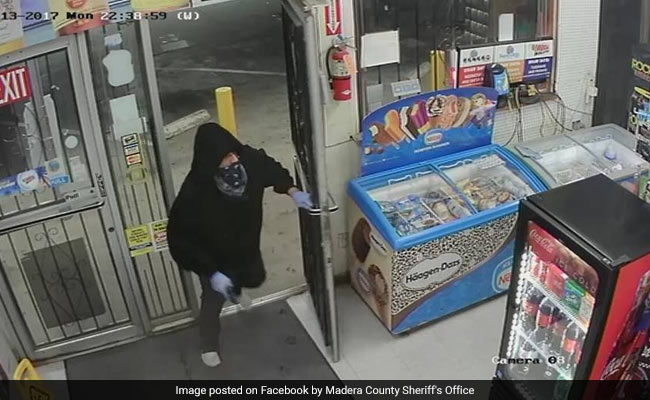 The incident was reported to the police yesterday when a customer who had stopped by to buy some goods, discovered Mr Jasser's body on the floor.

Mr Jasser, who is from Punjab, was a student of accounting and had gone to the US around three years ago on a student visa.

Police has arrested 22-year-old Armitraj Singh Athwal, an Indian-origin man, who is believed to be one of the four suspects who looted the gas station and fired multiple shots one of which hit Jasser. 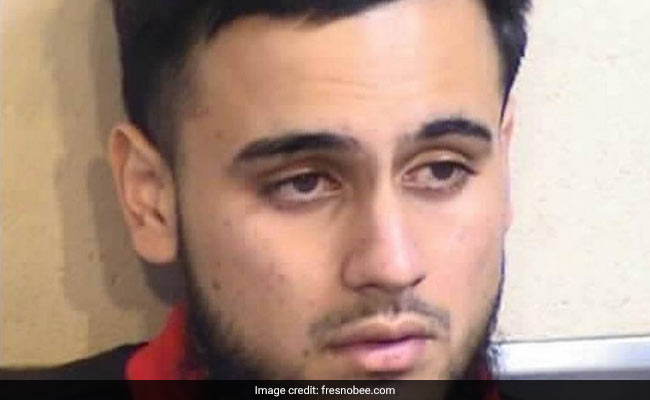 22-year-old Armitraj Singh Athwal, an Indian-origin man, is one of the four suspects

Madera Sheriff's detectives were contacted and determined that Athwal is the likely suspect in the shooting.

A warrant has been obtained for the suspect and he will be transferred to the Madera Department of Corrections, the report said. Athwal has been charged with murder and robbery.

"Dharampreet was a completely innocent victim, just doing his job, when he was senselessly killed during this robbery," Madera Sheriff Jay Varney said.

"Shocked at the gruesome murder," Punjab Chief Minister Amarinder Singh, in a tweet, requested External Affairs Minister Sushma Swaraj "to take up the issue at the highest levels with US authorities to ensure justice for the family."

Ms Swaraj said in tweets later in the day: "I have received a detailed report on the unfortunate death of an Indian student Dharampreet Jasper in California... We are following up further investigation by the police and will extend all help to the family of the deceased."

Speaking about the investigation, the Sheriff's Office has said, "Detectives continue to search for other suspects and any further information related to this case."

Here is the latest update from the Madera County Sheriff, with complete details of the incident and description of the suspects: