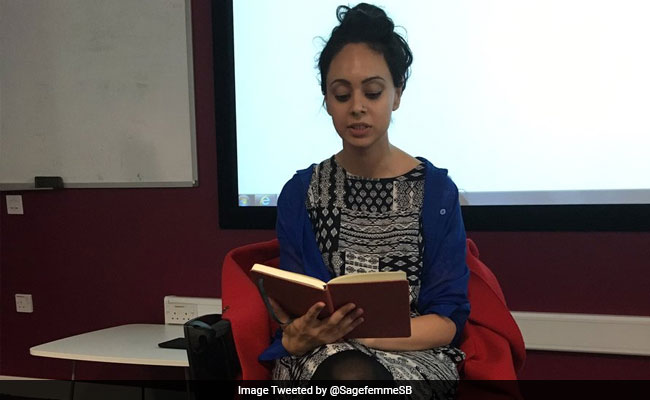 Pavan Amara's team has already received many emails from women around the world.

London: An Indian-origin rape survivor in the UK today opened the country's first maternity clinic for rape and sexual assault survivors, providing them with specially-trained midwives and psychologists.

Pavan Amara has founded the 'My Body Back Project', which has jointly established the new maternity clinic with the Barts Health NHS Trust in London.

The clinic will provide extra antenatal support with specially-trained midwives, psychologists and paediatricians.

If it proves successful, it could be rolled out across other UK hospitals as well.

"They don't have to say what happened, although they can if they want to. Whatever they feel is right for them. We will then book them an appointment and take it from there," Pavan Amara said.

Though the service will be integrated into a regular maternity ward at the Royal London Hospital, women will follow a different antenatal route from the moment they are referred.

As well as being offered extra, longer meetings with specially-trained staff, women will be able to have more of a say as to how their birthing rooms are laid out and legal advice over their medical checks.

The clinic will also provide antenatal classes and breastfeeding advice, which has been altered for women who have experienced sexual attacks, and offer specialist gynaecological examinations and mental health support after labour.

"There might be some characteristics that come across during the birth and it's a shame because if we had known before we could have worked with them during the birth to help them have a positive pregnancy," Inderjeet Kaur, consultant midwife at the clinic, told BBC.

Women can also self-refer to the maternity clinic by emailing the team to make an appointment.

Pavan Amara's team has already received many international emails from women who cannot use the UK's National Health Service (NHS) but she also plans to offer women in other countries one-off appointments in the form of video calls.

She was raped as a teenager and has also set up a sexual health clinic at Royal London Hospital for survivors of sexual violence in August 2015.