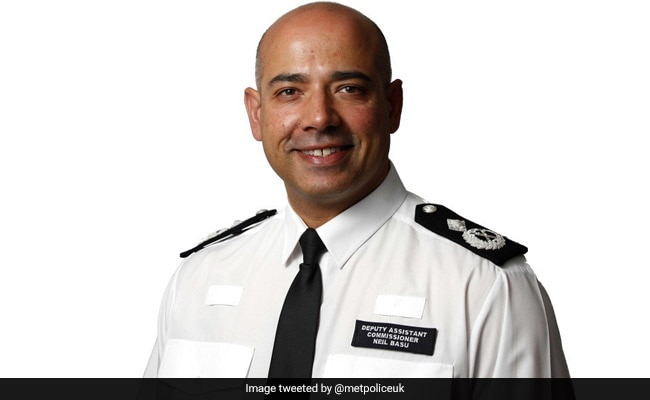 Neil Basu will take charge as the force's National Lead for Counter Terrorism.

He will take charge as the force's National Lead for Counter Terrorism (CT) and the Head of the Met Police's Specialist Operations following the resignation of incumbent Mark Rowley on March 21.

Promoted
Listen to the latest songs, only on JioSaavn.com
Mr Basu, whose father is of Indian origin, said "it is a privilege to be asked to join the management board of the Met and to lead for CT policing at such a point in our history. It is both a challenge and a duty that I accept with humility and a sense of great purpose."

"I will lead to the best of my ability, the most extraordinary people I have ever worked with as they work night and day to counter terrorism," he said in a statement.