Rapinder Sehajpal was told last week that he owes the council more than 16,000 pounds for the demolition of the building, after he ignored requests to demolish it himself. 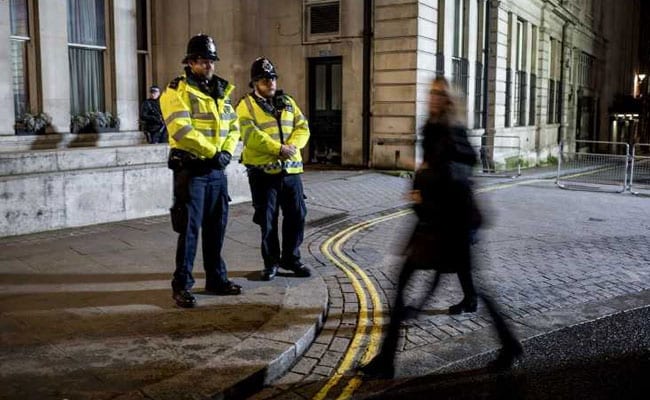 The demolition came after several rounds of legal interventions. (Representational)

An Indian-origin landlord from the Southall suburb of west London has been hit with a whopping 16,000-pound bill after the local Ealing Council stepped in to knock down an illegal outbuilding at his property.

Rapinder Sehajpal was told last week that he owes the council more than 16,000 pounds for the demolition of the building, after he ignored requests to demolish it himself.

The 45-square-meter outbuilding had been built without planning permission and then illegally let to a family, the council said.

"This gentleman chose to ignore repeated requests to obey the law, continuing to rent out this illegally-build outhouse. It is totally unacceptable in a modern, civilised society for a cramped building at the bottom of a garden to be used as a family home," said Councillor Joanna Camadoo-Rothwell, Ealing Council's lead member for community safety and inclusion.

"As we have seen in many cases across the capital, illegal outbuildings are damaging to our neighbourhoods and pose a very real health hazard for those living in them. I am therefore pleased to see a robust approach to enforcement in this case, with Mr Sehajpal paying a heavy price for flouting planning regulations," he said.

The demolition came after several rounds of legal interventions by the council over a two-year period were disregarded by Mr Sehajpal, ''Ealing News Extra'' reported.

In May 2017, the council's planning enforcement team received a tip off that the outbuilding at the rear of 1 Industrious Cottages on The Common in Southall was being used as a dwelling.

In December 2017, the council issued a planning enforcement notice against the construction of the illegal outbuilding, ordering the owner to stop letting the building and then demolish it.

Mr Sehajpal appealed, saying that he felt the building was acceptable in planning terms. The appeal was dismissed by the Planning Inspectorate in July 2018 and he was given six months to comply with the notice.

On a visit to the site in January 2019, planning enforcement officers found the outbuilding still in place, although it was no longer being lived in. Despite a series of further warning letters, he reportedly failed to comply with the enforcement notice.

Finally, in November 2019 the council had no choice but to demolish the outbuilding and clear the site, which it did within a single day, and has now imposed the costs order for it, the council revealed in a statement on Friday.

The council said it has investigated almost 10,000 planning breaches over the past decade and although many cases can be resolved informally, at times tough action such as demolition is required.