Lyric Jain, a Cambridge University engineering student originally from Mysore, set up Logically last year and has since developed the West Yorkshire-based start-up. 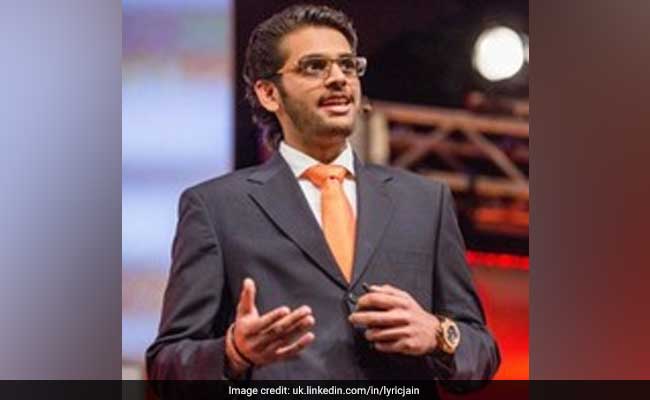 An Indian-origin entrepreneur's UK-based start-up that uses a machine-learning algorithm to sift fact from fiction is set to combat fake news around the world, including plans for a project specifically targeted at India.

Lyric Jain, a Cambridge University engineering student originally from Mysore, set up Logically last year and has since developed the West Yorkshire-based start-up into a machine-learning platform to filter real from fiction.

The platform, which is currently going through technology trials with partners and advisors, will have its full public launch in September for the UK and the US, and hit India by October.

The aim is for the service to work as a news aggregator as well as an indicator of factual accuracy.

"The Logically platform gathers the biggest news stories from over 70,000 domains and determines the credibility of the claims across each article. It does this by using a machine learning algorithm that is designed to detect logical fallacy, political bias, and incorrect statistics," the 21-year-old techie explains.

"By illuminating the quality of information across these articles, Logically provides users with a transparent and insightful view that allows them to determine how trustworthy the news they read really is," he said.

With a growing number of cases of fake news being exchanged over the WhatsApp messaging service in India, his start-up is exploring ways for artificial intelligence (AI) to accurately assess the validity of information faster than any human can.

India has over 200 million WhatsApp users and with the system being encrypted, it becomes extremely difficult for law enforcement to intervene and stop fake stories from spreading.

"Because of the highly emotive nature of these stories, people are quick to react. This means the time it takes to disprove compelling fake news stories is often too long to prevent action being taken," Mr Jain said.

"We are still exploring options such as an instant verification chatbot on WhatsApp and will announce our plans by the end of the year," he said.

Logically has a board of advisers made up of alumni from both Massachusetts Institute of Technology (MIT) in the US and Cambridge University in the UK and has raised 1 million pound in funding. It employs 38 people across the UK, India and the US and is planning to almost double that figure.

Mr Jain believes there is an urgent need for greater education around the issue of fake news and misinformation being spread, largely via online networks.

"The technology we are developing will equip people with the tools they need in order to navigate a complex and confusing information landscape better than before, but governments still need to do a better job educating people on the real dangers of interacting with misinformation," he said.

His platform, which combines AI and human intelligence as well as complex analytics, is planned as a first-of-its-kind "intelligent news feed" that he believes may prove to be the future of journalism.