Krishna Singh, a general practitioner (GP), was accused of kissing, groping, giving inappropriate examinations and making sleazy comments, charges that he had denied during a trial. 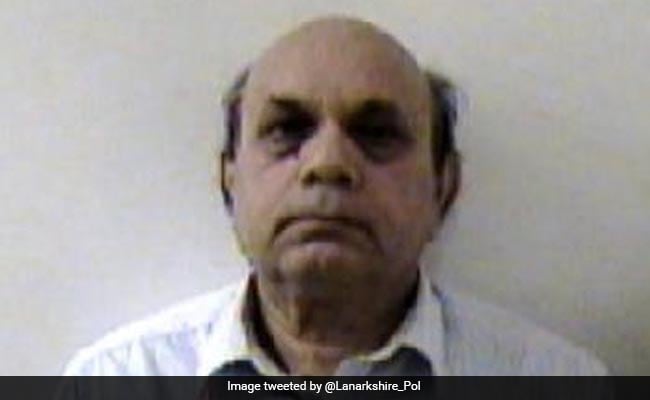 A probe into his conduct was launched after one woman reported him in 2018. (Representational)

A 72-year-old Indian-origin doctor practicing in Scotland was on Thursday found guilty of sex offences against 48 female patients over 35 years.

Krishna Singh, a general practitioner (GP), was accused of kissing, groping, giving inappropriate examinations and making sleazy comments, charges that he had denied during a trial at the High Court in Glasgow.

The GP insisted the patients were wrong and that some of the examinations were what he had been taught during medical training in India.

According to news reports from Scotland, the charges spanned between February 1983 and May 2018 and the offences mainly occurred at medical practices in North Lanarkshire, but also at a hospital accident and emergency department, a police station as well as during visits to patients' homes.

“The Crown case is that Dr Singh was in a routine of offending against women,” prosecutor Angela Gray told the court.

“Sometimes subtle or camouflaged, other times obvious and flagrant. Sexual offending was part of his working life,” she said.

Singh was seen as a respected member of the community, even awarded the royal Member of the Order of the British Empire (MBE) honour for his contribution to medical services.

An investigation into his conduct was launched after one woman reported him in 2018.

The doctor went on to be convicted of 54 charges against the victims, the crimes mainly consisting of multiple sexual and indecent assault.

He was found not proven on nine other charges and not guilty on a further two.

The judge hearing the case has deferred sentencing until next month and allowed Singh to be released on bail on condition that he surrendered his passport.