The Pakistani clerk was apprehended and charged with molesting the schoolgirl. 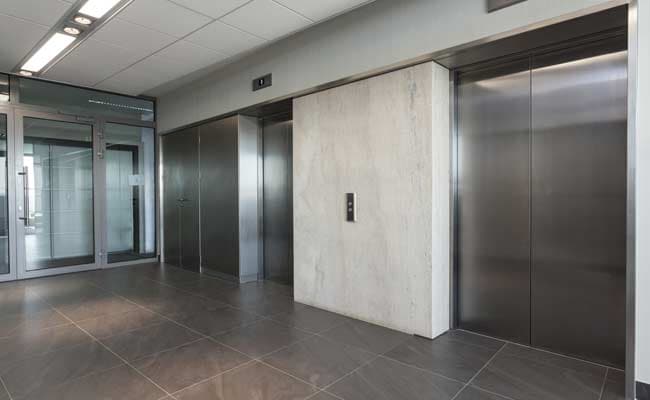 The suspect pleaded not guilty before the Dubai Court of First Instance. (Representational Image)

Dubai: An Indian schoolgirl has allegedly been molested by a Pakistani clerk in a lift in the UAE, a media report said.

The victim had just returned home from school when the 24-year-old suspect touched her in the lift of the building where she lived in Dubai, Gulf News reported.

The clerk pressed the second-floor button and when the lift started moving upwards, he grabbed her name tag and tried to read her name but she pulled herself away from him in March, the report said yesterday.

As soon as the lift door opened, the Pakistani clerk, who was not identified by the report, groped the girl after which she ran towards her house and informed her parents who called the police.

The man was apprehended and charged with molesting the schoolgirl, the report said.

The suspect pleaded not guilty before the Dubai Court of First Instance.

Promoted
Listen to the latest songs, only on JioSaavn.com
The girl identified the suspect at the police lineup. A ruling in the case will be announced on May 25.