Indian-American Gets Top Job In US' Homeland Security Department 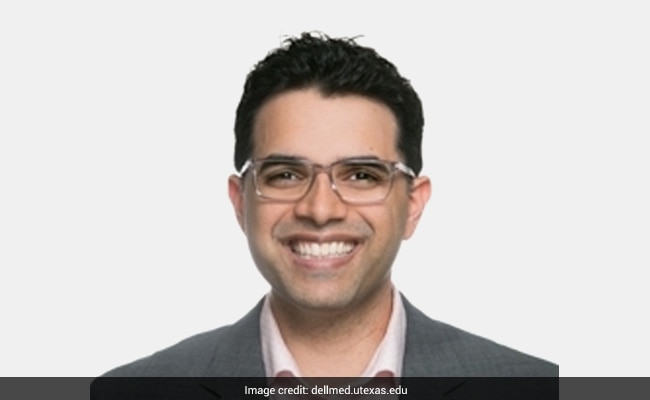 Pritesh Gandhi has been appointed as Chief Medical Officer in the Department of Homeland Security.

In this role, Mr Gandhi serves as principal adviser to the Department of Homeland Security secretary, assistant secretary for the Countering Weapons of Mass Destruction Office and the Federal Emergency Management Agency administrator, a media release said.

He will lead on issues related to natural disasters, border health, pandemic response, acts of terrorism and other human-caused disasters.

Mr Gandhi was a Democratic Congressional Candidate last year in the 10th Congressional District of Texas. He lost in the primaries.

He is a Fulbright Scholar, Schweitzer Fellow, National Health Service Corps Scholar, and was named a Presidential Leadership Scholar in 2018.