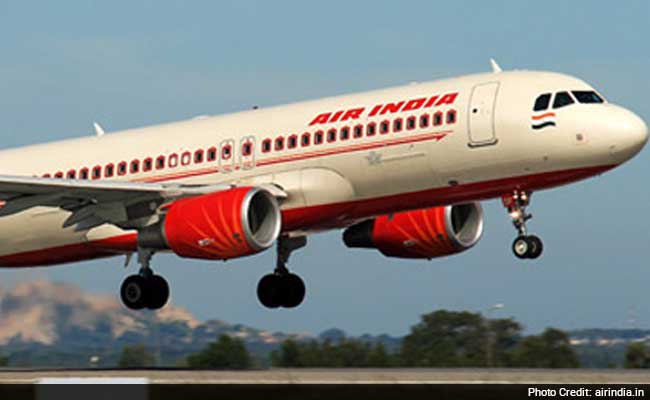 India is readying the evacuation of up to 500 nationals from the capital of Yemen on Monday, after four nights of Saudi-led air strikes against Iranian-backed forces whose advances forced the President to flee.

An Air India Airbus A-321, with capacity to carry 180 passengers, flew on Monday morning from New Delhi to Muscat, Oman, and was awaiting clearance to fly on to the Yemeni capital Sanaa, said a spokesman for the national carrier.

India on Sunday airlifted 80 nationals from Sanaa to Djibouti, on the opposite shore of the Gulf of Aden. An estimated 2,500-3,000 nationals are believed to be living in or near the capital.

"More than 500 are on a list ready to fly," said Dilbagh Singh, a counsellor at the Indian embassy in Sanaa who was organising the evacuation effort. "They are at their homes but can be at the airport within an hour."

The Ministry of External Affairs said that India has obtained permission to operate flights from Sanaa for up to three hours a day. If the Air India flight gets clearance, it will return to Delhi on Monday night.

An Indian navy patrol vessel involved in anti-piracy operations is also heading for the port of Aden, where a smaller Indian community is based.

The patrol vessel has capacity to evacuate 150-200 people, Foreign Ministry spokesman Syed Akbaruddin said. A larger vessel with the capacity for 1,500 people would arrive in around five days.

Mr Akbaruddin dismissed criticism that Delhi  had been slow to react to the deteriorating security situation in Yemen, saying it had issued three advisories urging Indian nationals to leave the country - the first on January 21.