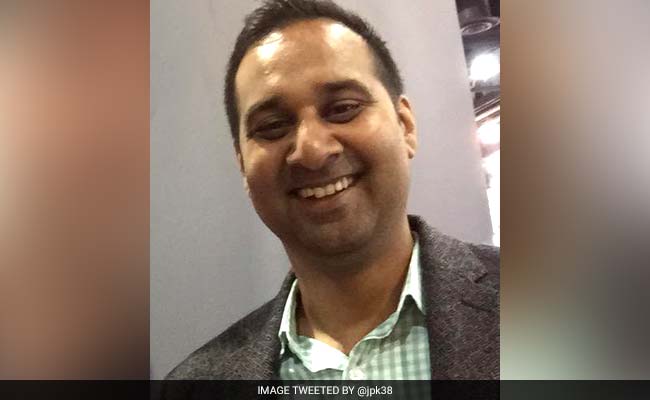 Google acquires a business technology start-up Synergyse, which aims to teach users how to use Google Apps.

New York: Google has acquired a business technology start-up founded by an Indian-origin entrepreneur as part of its plans to scale training offerings for Google Apps to its customers and customers' users.

Varun Malhotra is the founder and CEO of Toronto-based Synergyse, which was launched in 2013 with an aim to teach users how to use Google Apps.

Google did not disclose the financial details of the deal. Google Apps Operations Senior Director Peter Scocimara said in a blog post yesterday that Google and its thousands of Google Apps customers have been "excited" about Synergyse.

The Google Apps product suite, which includes Gmail, Calendar, Drive and Docs, was built to provide cloud-based productivity and communications and is now used by more than two million paying businesses around the world, Mr Scocimara said.

"As more businesses sign up, we wanted an elegant way to scale our training offerings to our customers and our customers' users," he said adding that Synergyse builts a virtual coach inside of the Google Apps interface. With voice and text interactive modules that are searchable by topic within its apps, Synergyse will help users get up to speed quickly - including when new features are rolled out.

He said Synergyse will be joining Google, and the company intends to make the product available as an integral part of the Google Apps offering later this year.

"By providing the right help at the right time, Synergyse will help our customers with the critical task of change management in the enterprise, and bolster the training and support programs we already offer today," he said.

Synergyse said by joining the Google Apps team, it can accelerate its mission because the company will be working closer with the teams that build Google Apps.

According to his profile on his commonly page, Mr Malhotra specialises in training and strategy and has over 10 years of experience in the enterprise space.