Continue Taking Precautions: Indian Embassy To Its Citizens In China

The embassy also shared hotline numbers and email in case of any emergency. 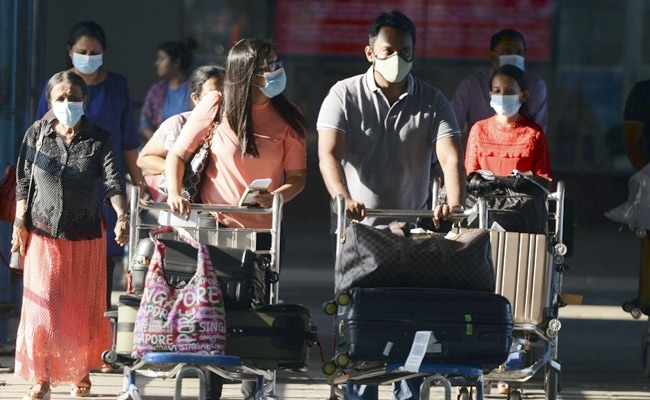 The number of deaths due to the acute virus reached 722 in China. (File)

The Indian Embassy in Beijing, China, today urged all Indian citizens residing in China's Hubei province - epicentre of the coronavirus outbreak -- and elsewhere in mainland China to exercise precaution as the number of deaths due to the acute virus reached 722.

"We are touch with Indian citizens in Hubei and elsewhere in China. Please be aware that restrictions on movement have increased in recent days. Our citizens are advised to continue taking health precautions and follow the advice of local authorities," the Embassy tweeted.

The embassy also shared hotline numbers and email in case of any emergency.

The virus has prompted several governments to ban arrivals from China and urge their citizens to avoid travelling to the country. Some have recommended that their citizens leave China.

Major airlines have suspended flights to and from China.

The US has provided additional support of $100 million to help China fight the coronavirus outbreak.

The virus was diagnosed first in December in Wuhan, the capital of Hubei province and has spread to most parts of the world.

The World Health Organisation declared a global health emergency in the wake of the outbreak.

The southern Indian state of Kerala has three cases who have tested positive for the virus. All of them are students who studied in Wuhan, the capital of central Chinese province of Hubei, and are currently kept under isolation in the state.

A special flight of Air India was deployed for evacuating Indians from the coronavirus-hit Chinese city of Wuhan to New Delhi.