The site of the alleged abduction is a roadway lined with retailers and restaurants. 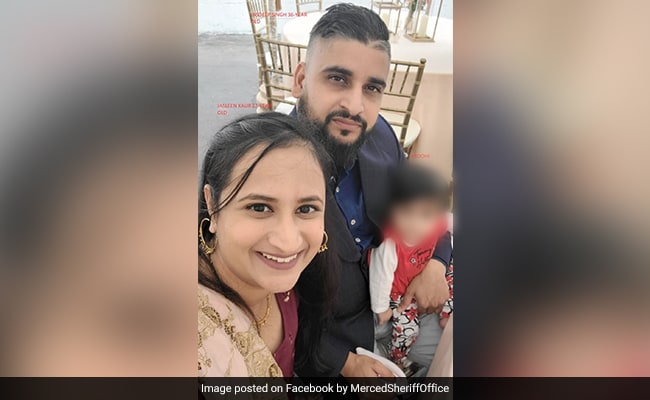 Police have described the suspect as being armed and dangerous.

An 8-month-old girl and her parents were among four people kidnapped from Merced County in California on Monday (local time), authorities said.

Police have described the suspect as being armed and dangerous

Not much detail about the incident has been released as the investigation is still in its early stages but authorities have said that the four were taken against their will from a business in the 800 Block of South Highway 59, reported ABC 30.

The site of the alleged abduction is a roadway lined with retailers and restaurants.

NBC News reported that officials have not named a suspect or a possible motive.

"We're asking the public not to approach the suspect or victim," the sheriff's office said in its statement on Monday.

Authorities asked that people not approach the suspect or victims and call 911 if they are seen.

Meanwhile, in the year 2019, an Indian-origin techie, Tushar Atre was found dead in his girlfriend's car hours after the owner of a digital marketing company in the US was allegedly kidnapped from his posh California home.