58-Year-Old Indian Man Detained At Atlanta Airport By US Immigration, Dies In Custody

Atul Kumar Babubhai Patel, a 58-year-old Indian man was transferred into the US Immigation department custody last week at the Atlanta City Detention Center where he was found to have high blood pressure and diabetes. 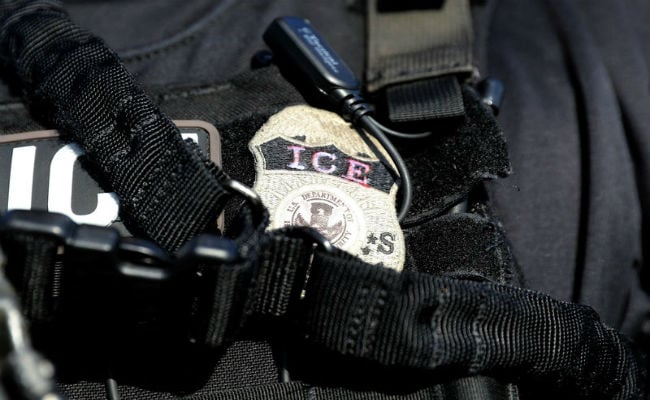 New York: A 58-year-old Indian man died on Tuesday in the custody of US immigration officials at a hospital in Atlanta. Atul Kumar Babubhai Patel was detained last week for allegedly not possessing necessary immigration documents while entering the country. Mr Patel arrived at the Atlanta airport on May 10 on a flight from Ecuador.

US Immigration and Customs Enforcement took Mr Patel to custody at the Atlanta City Detention Center for two days. Officials said the preliminary cause of his death is congestive heart failure.

The Immigration department, in a statement, said the US Customs and Border Protection denied Mr Patel entry into the country as he did not possess the necessary immigration documents. He was then transferred to the custody of the Immigration and Customs Enforcement.

At the Atlanta City Detention Center, Mr Patel received an initial medical screening and was found to have high blood pressure and diabetes.

On Saturday, a nurse checking Mr Patel's blood sugar noticed he had a breathing problem following which he was shifted to a hospital where he died.

The immigration department said it is firmly committed to the health and welfare of all those in its custody and is "undertaking a comprehensive agency-wide review of the incident, as it does in all such cases".

The agency has informed the Indian consular representatives who informed Mr Patel's family about his death.

Promoted
Listen to the latest songs, only on JioSaavn.com
The agency said that deaths in its custody are "exceedingly rare" and occur at a fraction of the rate of the US detained population as a whole.