Dr Vasudeva Rao, 54, died on Saturday in Jaber hospital where he was undergoing treatment for coronavirus infection. 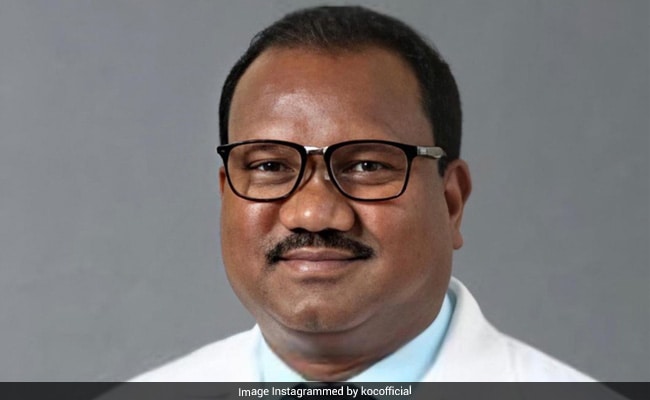 An Indian doctor in Kuwait, who worked as an endodontist at the Kuwait Oil Company, died from the novel coronavirus infection, the company said in an Instagram post on Sunday. He is the country's second medical professional to die due to COVID-19, according to a media report.

Dr Vasudeva Rao, 54, died on Saturday in Jaber hospital where he was undergoing treatment for coronavirus infection, Kuwait Oil Company, a subsidiary of the government-owned Kuwait Petroleum Corporation, said in the post. Dr Rao has been living in Kuwait for the last 15 years.

Dr Mokheimer, 62, had worked in Kuwait for over 20 years.

171 Indians arrived in Chennai from Kuwait on Sunday as part of the government's Vande Bharat Mission to bring home Indian nationals stranded in various countries.

Kuwait has reported 58 deaths and 8,688 infections due to the novel coronavirus.

Globally, the death count due to COVID-19 has gone up to 2,82,727 with over four million infections reported so far, according to Johns Hopkins University report.