The men were arrested from a construction site in Slave Island, a suburb in Colombo, the Daily Mirror reported. 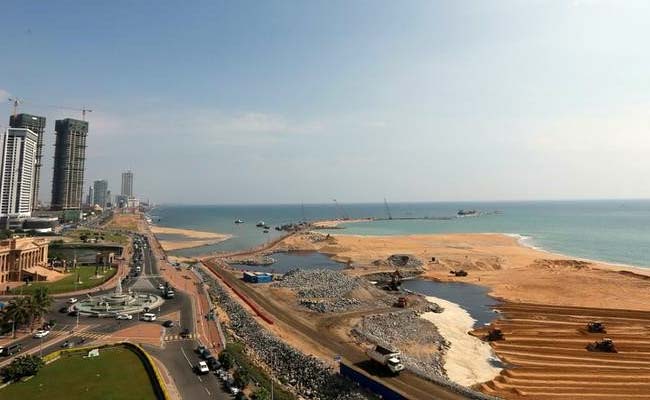 The men worked at a construction site in suburban Colombo. (Reuters)

Forty four Indian men were arrested by Sri Lankan immigration authorities today for overstaying their visas for nearly three months, according to a media report.

Officials of the Department of Immigration and Emigration arrested them from a construction site in Slave Island, a suburb in Colombo, the Daily Mirror reported.

"The arrested men are between 25 to 50 years of age," Assistant Controller (Investigations) MGV Kariyawasam said.

Mr Kariyawasam added that the said that men had not been paid salaries on a regular basis, the report said.

"The men will be sent to a detention centre," the officer added.

In a separate case, passports belonging to 18 Indians, who were working at the same construction site, were seized as their visas did not permit them to work at that place.

Last month, at least 27 Indians were arrested in Jaffna city for overstaying their tourist visas in Sri Lanka.