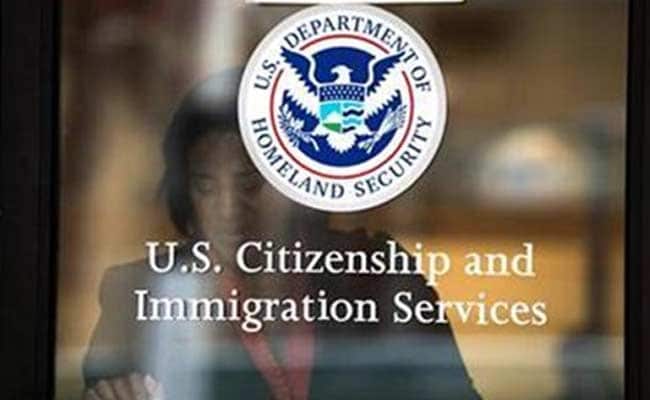 Four Indian-Americans are charged with conspiracy to commit visa fraud and witness tampering and aiding and abetting these offences.

Washington: Four Indian-Americans have been indicted for hatching a plot to commit H-1B visa fraud, use of false documents and mail fraud among other offences, the US federal prosecutors said in an official statement.

In a 33-count indictment filed last weekend, all the four are charged with conspiracy to commit visa fraud, false statements, mail fraud, obstruction of justice, and witness tampering and aiding and abetting these offences.

The defendants submitted to the government, or caused to be submitted, H-1B visa application materials stating that the foreign workers named in the applications would be placed at specific companies in the US, the statement read.

However, those companies either did not exist or never intended to receive the foreign workers named in the defendants' applications.

The indictment alleges that through their ownership, direction and control of two companies -- DS Soft Tech and Equinett -- the Guntipallys generated net profits of about $3.3 million and gross profits of approximately $17 million from 2010-2014.

According to the indictment, the husband-wife team founded and owned DS Soft Tech and Equinett where Venkat served as president and Sunitha as vice president of both the firms.

Mr Kondamoori from Nevada is alleged to be the founder and owner of SISL Networks and Mr Kondamoori's sister, Ms Ramireddi from Pleasanton, is alleged to have been the human resources manager and operations manager of all three companies.

In addition, Mr Kondamoori, Sunitha Guntipally and Ms Ramireddi are charged in connection with alleged efforts to conceal the defendants' conduct.