10 Facts You Need To Know About Zika Virus In India

At least 22 people have tested positive for Zika virus in Jaipur. Zika virus infection is a mosquito-borne illness like dengue and chikungunya viruses. 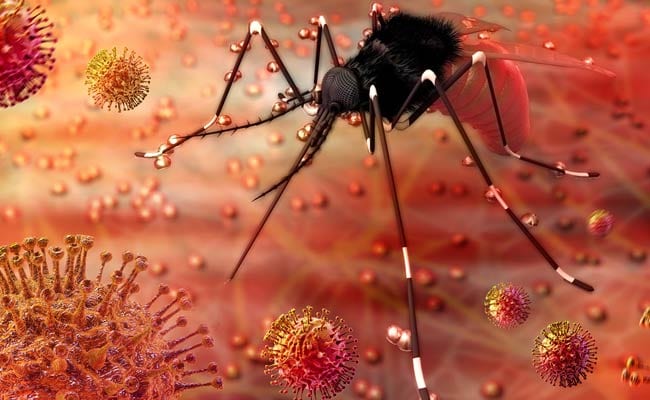 Zika Virus outbreak in India: The Prime Minister's Office has sought a report.

New Delhi: The first two Zika virus outbreaks were reported in India in early 2017. Both these outbreaks were successfully contained through intensive surveillance and vector management. After a year, Zika virus has again hit the country, this time in Jaipur. At least 22 people have tested positive for Zika virus in the 'Pink City'. Zika virus infection is a mosquito-borne illness like dengue and chikungunya viruses. Its symptoms include fever, skin rashes, conjunctivitis, muscle and joint pain, malaise, and headache. Zika virus disease has so far been reported from 86 countries across the world.

Here are 10 facts about Zika virus in India: