Pradeep Mohinder Singh Choudhary, who also goes by the name Saahil Choudhary, has videos on several topics, including the death of actor Sushant Singh Rajput, on his YouTube channel. 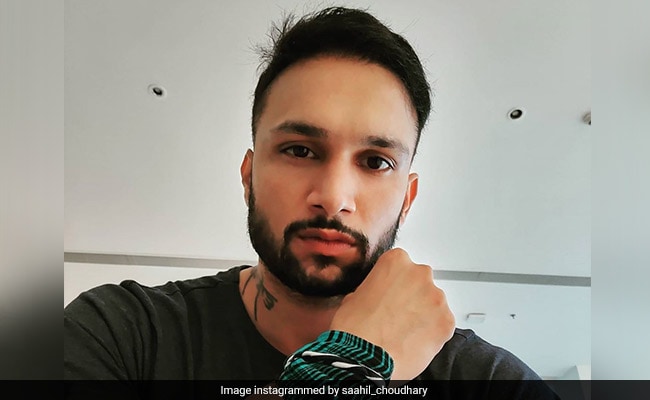 The YouTuber has been brought to Mumbai after his arrest from Delhi.

A model and YouTuber, who was posing as a journalist, has been arrested by the Mumbai police on Tuesday for allegedly posting abusive content against women on social media.

Pradeep Mohinder Singh Choudhary, who also goes by the name Saahil Choudhary, has videos on several topics, including the death of actor Sushant Singh Rajput, on his YouTube channel.

Mr Choudhary has been brought to Mumbai after his arrest from Delhi. The YouTuber is from Faridabad in Haryana, said the police.

Acting on a woman's complaint, the police have charged Mr Choudhary under relevant sections of the Indian Penal Code for abusive language under the guise of being a journalist. The police said that the man has confessed that he is not a journalist and he was uploading the videos to increase followers on his YouTube channel and other social media handles, such as Instagram.

Meanwhile, actor Kangana Ranaut has come out in support of the YouTuber and tweeted, "What is this gunda raaj going on in Mumbai? No one can question world's most incompetent CM and his team? What will they do to us? Break our houses and kill us? @INCIndia who is answerable for this? #istandwithsaahilchoudhary (sic)."

In another tweet, she said, "Somebody random files a FIR against Saahil for questioning Maha Government's work which is his democratic right and Shaahil is jailed immediately but #PayalGhosh has filed a FIR against #AnuragKashyap many days ago for rape but he is roaming free. Kya hai yeh sab @INCIndia (sic)?"