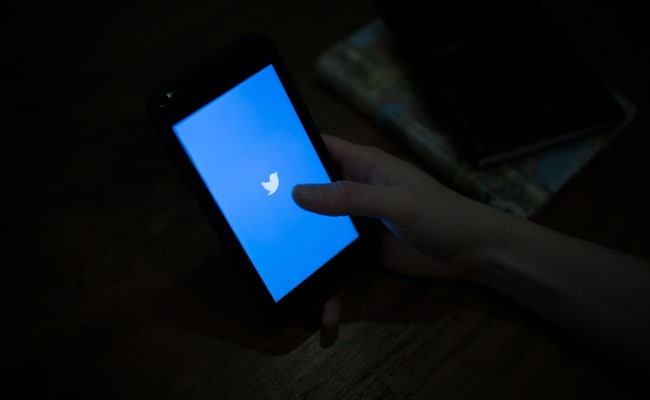 SP leaders, however, said the arrested man does not have any link with the party.

The complainant alleged that the SP media cell posted a tweet about the Gorakhnath mutt and he replied that it should refrain from making such posts as the mutt is the centre of devotion for crores of people, they said.

After this, the complainant said, "insulting and humiliating" tweets were posted from the Twitter handle against him.

In a tweet on November 20, the SP media cell had alleged that people from the mutt were involved in illegal mining. The tweet, however, did not name any mutt.

A detailed probe into the matter is underway, he added.

Yadav, who runs a YouTube channel, was arrested on Friday, police said.

An FIR was registered under sections 153 A (promoting enmity between different groups on grounds of religion), 295 A (deliberate and malicious acts intended to outrage religious feelings), 504 (intentional insult), 505 (publishing or circulating any statement, rumour or report with intent to incite) and 500 (defamation) of the Indian Penal Code and relevant provisions of the IT Act, the police said.

When contacted, SP leaders said Yadav was not connected with the party in any way.

In a series of tweets yesterday, the SP media cell said, "Journalist Anil Yadav was exposing atrocities and injustice being faced by people under the BJP government through his YouTube channel." Angered by this, the BJP government got him arrested "unconstitutionally", it alleged.

"Anil Yadav should be immediately released and sent back home with honour," the SP media cell said.

The BJP government is "strangulating democracy and dishonouring the Constitution", it said.

"He Can Get Me Killed": Ex BJP Leader's Interim Bail Period Reduced