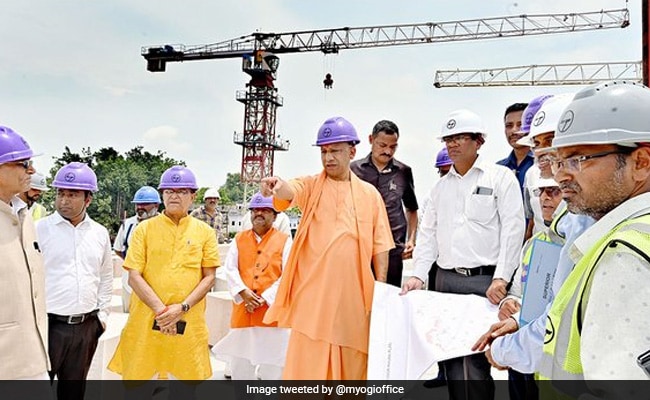 "Paramhans Ramchandra Das will always remain the source of inspiration for all of us. The main role he played in the Ram Janmabhoomi movement cannot be described in words. The result of the struggle is that after 500 years, and under the leadership of Prime Minister Narendra Modi, a grand temple of Ram Lalla is being built with the blessings of all the saints," Yogi Adityanath said.