The Chief Economic Advisor also said that the m-cap ratio is an incorrect way to measure the safety and solvency of a bank. 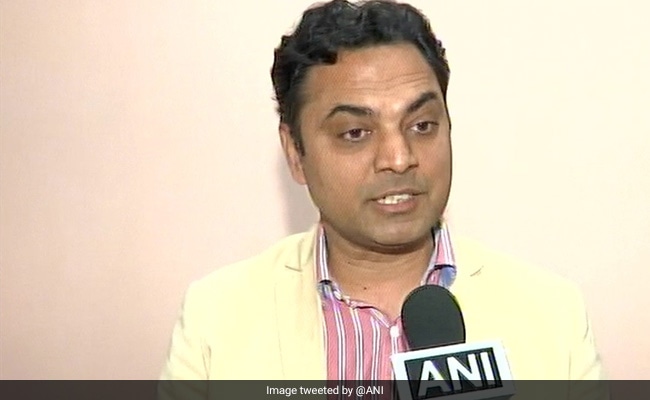 Chief Economic Advisor (CEA) KV Subramanian on Sunday said the amount of deposits that are insured has been raised to Rs 5 lakh which covers a significant majority of the deposits, hence depositors need not be worried.

"Our banks are really well-capitalised. The amount of deposits that are insured has been raised to Rs 5 lakh which covers a significant majority of the deposits. Investors should also be not worried as the Indian banking system has significant capital," Mr Subramanian told ANI.

The Chief Economic Advisor also said that the m-cap ratio is an incorrect way to measure the safety and solvency of a bank. He further added that Capital to Risk (Weighted) Assets Ratio (CRAR) is the standard measure for the safety of a bank. Pointing out figures, the CEA said that Indian banks have 80 per cent more capital than the globally mandated norm for CRAR.

He further gave the example of the State Bank of India (SBI) and said that its m-cap ratio is higher than that of the private sector banks yet it is safe.

"Take for instance, SBI which is amongst the top 100 banks of the world. It is as safe as it gets in terms of a bank. The m-cap ratio of SBI is an order of magnitude higher than the private sector banks which shows that m-cap ratio is a wrong measure to assess the safety of the bank," Mr Subramanian said.

Earlier, the Reserve Bank of India (RBI) had said that a moratorium has been imposed on Yes Bank, stressing that the bank's financial capability has undergone a steady decline largely due to the inability of the bank to raise capital.

During the period of moratorium, the Yes Bank Ltd will not, without the permission in writing of the RBI, make in the aggregate, payment to a depositor of a sum exceeding Rs 50,000 lying to his credit in any savings, current or any other deposit account.