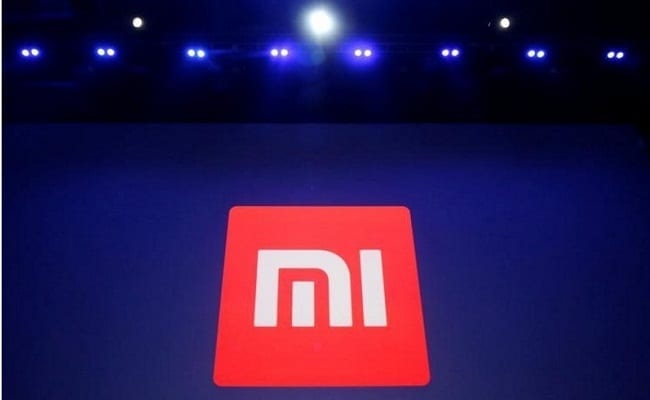 New Delhi: Chinese technology major Xiaomi's founder Lei Jun on Monday said India was one of the important markets for the company and it aims to create 20,000 jobs in the next three years.

Speaking at the Economic Times Global Business Summit 2017, the company's founder said that Xiaomi has made major strides in a very short time.

Mr Lei also spoke about China's "Internet Plus" policy which "the Chinese premier started in 2015".

"Internet plus action plan is a new form of economic plan where internet is integrated with traditional industries encouraging to the spirit of excellence in these industries and drive economic growth," he said.

According to him, the Internet Plus policy elevates internet to become the most important engine of growth for China's economy and Xiaomi is one of the companies to adapt this policy.

Earlier on Monday, he said after its success in the online market in India, Xiaomi wants to take its offline presence much higher by increasing offline market share to 50 per cent.

According to analyst firm IDC, Xiaomi India has become the number one selling smartphone brand in the online market, with about 29.3 per cent share.

Xiaomi entered India in July 2014 and last year, Xiaomi logged $1 billion in revenue in the country.

After entering India, the company opened its first plant in August 2015 and by March 2016, over 75 per cent of its phones were being manufactured in India.

However, on Monday Lei announced that more than 95 per cent of Xiaomi smartphones sold in India are made in India.

Xiaomi will now have a combined production capacity of one phone per second during operational hours.

Promoted
Listen to the latest songs, only on JioSaavn.com
The plant has also helped create employment for more than 5,000 people from over 100 surrounding villages. More than 90 per cent of the workforce employed are women.

Earlier this year, Xiaomi slipped to fourth spot in China as the demand for its smartphones declined 22 per cent annually -- eventually taking it to seventh spot in the global smartphone ranking with a 16 per cent drop in sales.
Comments
XiaomiLei JunXiaomi IndiaXiaomi jobs in India