The Shiv Sena also said that "There should be continuous operations against the country to put an end to the terrorism continuing from there." 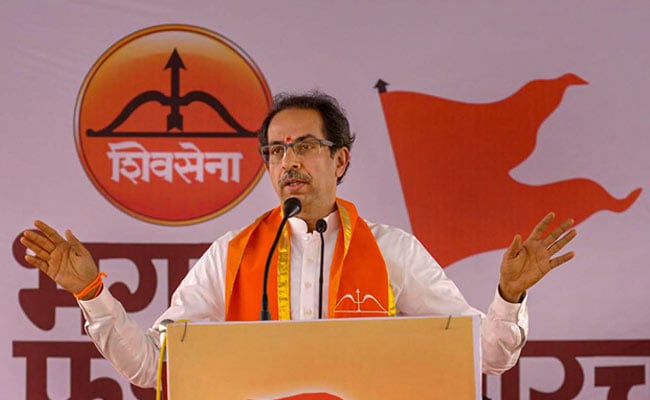 A day after Indian fighter jets bombed the biggest terror camp of the Jaish-e-Mohammed or JeM in Pakistan's Balakot, the Shiv Sena on Wednesday demanded continuous operations, dubbing the Pakistan "dangerous" for the entire world.

The Shiv Sena, in an editorial in party mouthpiece ''Saamana'', said there cannot be peace across the globe until Pakistan is wiped off the world map.

In remarks laced with sarcasm, it sought to know whether the terror launch pads in Pakistan-occupied Kashmir or PoK were "cultural centres", as according to Pakistan's Prime Minister Imran Khan, there was no terrorist activity originating from its soil.

"There cannot be world peace until Pakistan is eliminated from the global map. Countries like Pakistan are dangerous not only for India, but the entire world. There is no democracy in Pakistan, so their army chief misuses power in the name of prime minister and the government," it said.

In a pinpointed and swift air strike that lasted less than two minutes, India bombed and destroyed Jaish-e-Mohammed's biggest terror camp in Pakistan early on Tuesday, killing up to 350 terrorists and trainers who were moved there for their protection after the Pulwama terror attack, officials said.

The Shiv Sena also said that "There should be continuous operations against the country to put an end to the terrorism continuing from there."

It said that the way the United States gunned down al Qaeda chief Osama bin Laden on Pakistan's soil, JeM chief Masood Azhar needs to be eliminated as well to avenge the killing of 40 CRPF soldiers.