World AIDS Day 2017: Some Facts You Should Know

World AIDS Day is observed on December 1 every year. The day is dedicated to spreading awareness about AIDS, which spreads due to infection from the virus called HIV. 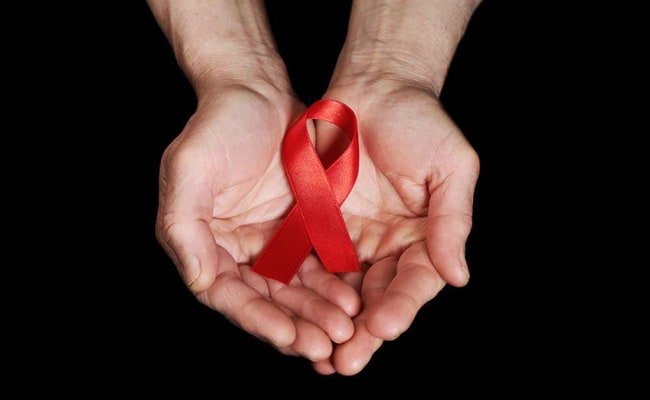 World AIDS Day 2017: This day is marked by WHO as a global public health campaign.

World AIDS Day is observed on December 1 every year. The day is dedicated to spreading awareness about the Acquired Immune Deficiency Syndrome (AIDS) which is spread by infection from a virus called human immunodeficiency virus (HIV). The day is marked by the World Health Organisation as a global public health campaign. Here are some facts about AIDS that you must know:

What is the difference between HIV and AIDS?

HIV stands for human immunodeficiency virus. This virus leads to infection and it attacks the immune system. While HIV can be transmitted between people, AIDS is a condition that is acquired only after a person has contracted the HIV infection. AIDS is the final stage of the HIV infection.

What leads to greater risk of HIV?

How can HIV be diagnosed?

Serological tests, such as RDTs or enzyme immunoassays (EIAs), detect the presence or absence of antibodies to HIV-1/2 and/or HIV p24 antigen. No single HIV test can provide an HIV-positive diagnosis. It is important that these tests are used in combination and in a specific order

What is HIV self-testing?

HIV self-testing is a process whereby a person who wants to know his or her HIV status collects a specimen, performs a test and interprets the test results in private or with someone they trust. HIV self-testing does not provide a definitive HIV-positive diagnosis - instead, it is an initial test which requires further testing by a health worker.

Can HIV be treated?

HIV can be suppressed by combination anti-retroviral therapy (ART) consisting of 3 or more antiretroviral (ARV) drugs. ART does not cure HIV infection but suppresses viral replication within a person's body and allows an individual's immune system to strengthen and regain the capacity to fight off infections.