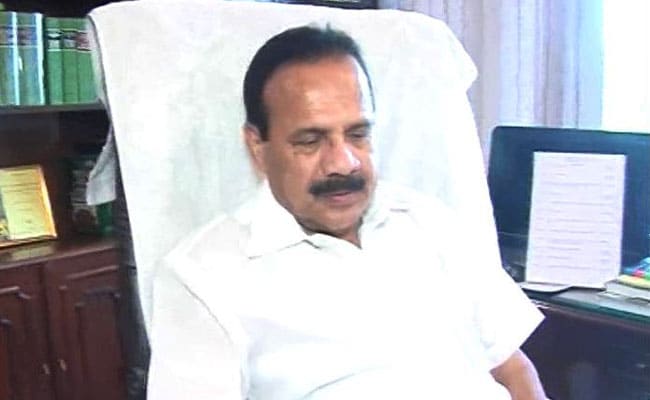 New Delhi: The government will not go beyond the parameters laid down by the Supreme Court, Union law minister DV Sadananda Gowda said after a meeting this evening with Chief Justice of India TS Thakur to sort out the ongoing impasse over the procedure to appoint judges.

The Chief Justice of India and the SC collegium had objected to certain clauses  in the Memorandum of Procedure, under which the government reserves the right to reject a recommendation if there are concerns about national interest.

The controversial clause goes against the current practice -- under which the government is bound to accept any recommendation by the collegium, which comprises four senior-most judges of the Supreme Court and the Chief Justice of India, if it reiterates.

The government has been pushing for more transparency in the judges' appointment process and the memorandum of procedure was one of the efforts in that direction. The document was revised in March and sent to the Chief Justice of India.

The system of judges appointing judges had drawn much criticism over the years. Critics have not only pointed to the lack of transparency in appointments, but also alleged that no action was taken against judges who were accused of corruption.

Since coming to power, the NDA government had enacted a law constituting National Judicial Appointments Commission, which included executives besides Judges to select Judges. But the law was struck down by the Supreme Court and the collegium system was restored, after which an attempt was made to revise the memorandum of procedure that's followed during the appointment of judges.