Woman Out On Morning Walk With Siblings Abducted In Greater Noida

The woman was with her three younger siblings -- one sister and two brothers -- when the incident took place at around 4.30 am, a senior police officer said. 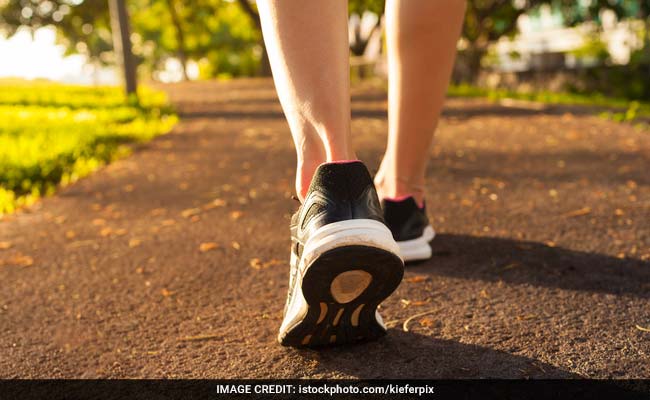 Police said FIR has been lodged in the case and five teams have been formed to rescue the woman.

A 20-year-old woman out for a morning walk in Uttar Pradesh's Greater Noida was allegedly abducted by three unidentified people in a car on Thursday, police said.

The woman was with her three younger siblings -- one sister and two brothers -- when the incident took place at around 4.30 am near Sadopur village under Badalpur Police Station limits, a senior police officer said.

Deputy Commissioner of Police (Central Noida) Harish Chander said an FIR has been lodged in the case and five teams have been formed to rescue the woman.

“All police points within Gautam Buddh Nagar district were put on alert soon after the information was received by us. The information has also been relayed in some nearby districts and pickets have been set up to check the movement of vehicles here,” he said.

DCP Chander said he along with some other police officers reviewed the incident spot and talked to the family of the woman, who is a granddaughter of a former village head.

“Some other facts have also come to light during initial probe,” the officer said, without divulging any details.

Meanwhile, the family members along with some villagers sat on a demonstration on the main road demanding quick rescue of the woman.

Dadri MLA Tejpal Nagar visited the protest spot and met with the family in a bid to pacify them and said he has spoken to the district police to ensure that the woman is rescued and her kidnappers arrested at the earliest.