The District Magistrate of Shravasti district has ordered an inquiry in the case. 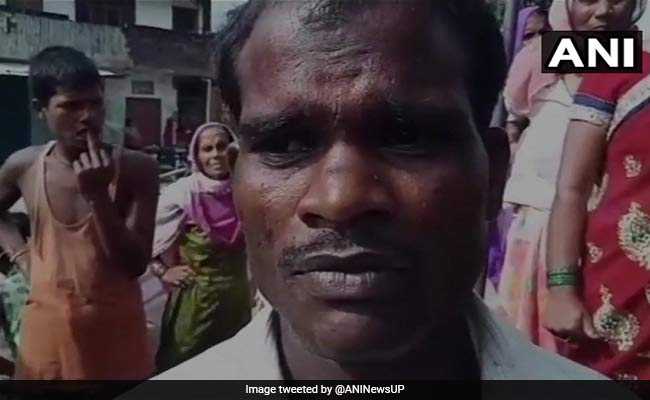 Husband said he did not have money to take her wife to another hospital, 40 km away.

A woman was forced to deliver a baby on the roadside in Uttar Pradesh on Tuesday after after two hospitals allegedly turned her down and referred her to another hospital.

The woman, Sunita, delivered the baby in Bhinga area of Shravasti district after the second hospital she visited to referred her to Bahraich, another 40 km from there.

The District Magistrate of Shravasti district, Deepak Meena said he has ordered an inquiry in the case.

"We have got to know that a woman gave birth to a child on roadside. We have asked for an inquiry in this case. The person who is found guilty will be punished," Mr Meena told ANI.