Wipro had received a similar threat in 2013, which later turned out to be a hoax. 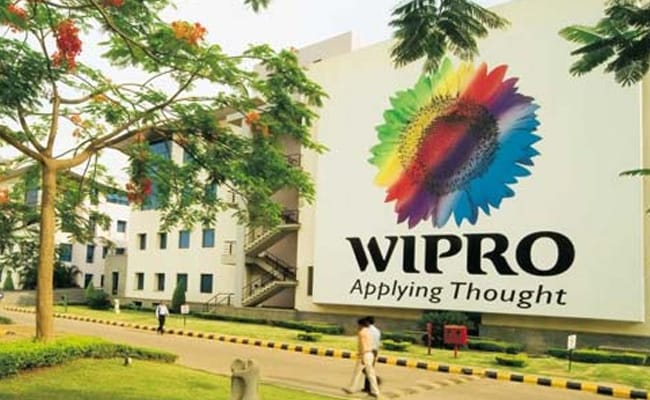 The sender has threatened to use a natural toxin, Ricin, through drones and cafeteria food.

Bengaluru-based IT giant Wipro has received an anonymous email threatening a biological attack on its campuses in the city if Rs. 500 crore, in bitcoins, is not paid by May 25. The email sender has threatened to use a natural toxin, Ricin, through food served in cafeterias or drones or on toilet seats. The email, which carries a payment link, claims a two gram sample will be sent in the coming days to one of the Wipro's offices.

The company, on their part, has registered a complaint and said that their operations are not affected.

"Wipro confirms that it has filed a complaint with the local law enforcement authorities after receiving a threatening letter from an unidentified source. Wipro has augmented security measures at all its office locations. There is no impact on the company's operations. We have no further comments as the investigation is ongoing", the IT major said, in a statement.

The cyber wing of Bengaluru police has taken up the case and they are trying to locate the place of origin of the email. However, the police are not ruling out a hoax.

Promoted
Listen to the latest songs, only on JioSaavn.com
"We will have to explore and find out whether these are genuine are not," said Additional Commissioner (Crime) of the Bengaluru police S Ravi.

Wipro had received a threat in 2013, wherein an anonymous letter threatened to blow up the company's campuses in Bengaluru, which later turned out to be a hoax.