'Will Do Anything to Protect Minorities,' Says Home Minister Rajnath Singh After Attacks on Churches

After a weekend that saw churches vandalised in Mumbai and Jabalpur in Madhya Pradesh, Home Minister Rajnath Singh today said, "I will go to any extent to protect minorities. I will do everything to end the sense of insecurity prevailing among minorities."

The government's reassurance is unlikely to have the desired effect - despite warnings from Prime Minister Narendra Modi warning that his government will not tolerate religious violence, a convent in West Bengal was ransacked earlier this month and a 72-year-old nun was raped, triggering protests across the country.

Promoted
Listen to the latest songs, only on JioSaavn.com
Masked men on Saturday attacked a church in Mumbai. Six men arrested after they were caught on security cameras attacking a  church and the attached convent on Friday were granted bail today in Madhya Pradesh, which, like Maharashtra, is governed by the BJP. The men arrested for the Madhya Pradesh attack include the state president of the right-wing hardline group Dharma Sena. 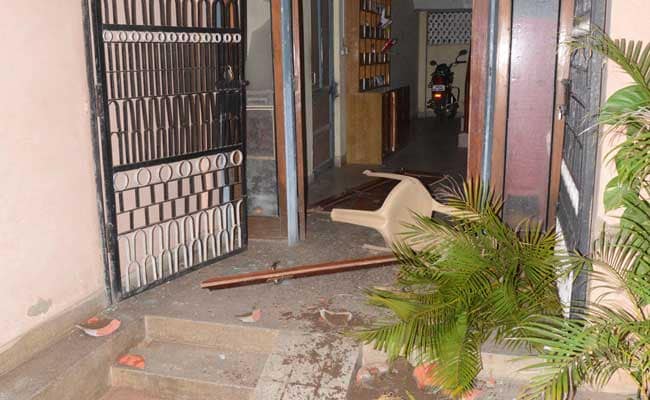 CCTV footage from the Jabalpur church showed a group of men smashing plant pots, breaking down doors and shattering windows.

In recent months, churches and Christian buildings have been targeted across the country, provoking calls for the government to categorically state that it will ensure the freedom and protection of all faiths.