Shweta Bhatt, the wife of dismissed Indian Police Services officer Sanjiv Bhatt, said she was seeking protection for her and her family and not for her husband. 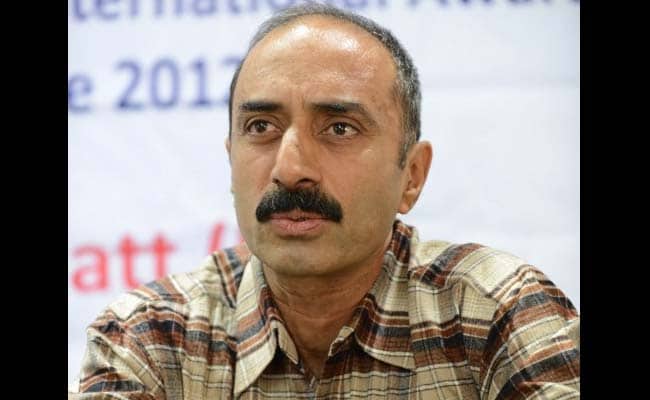 In an affidavit filed before Justice SH Vora on Thursday, said she was seeking protection for her and her family and not for her husband who has been in jail for the last one year.

Last month, the Ahmedabad police told the court that Sanjiv Bhatt's security cover was removed in July 2018, two months before he was arrested in a drug planting case, as neither he nor his family were found to have any threat.

The decision to withdraw security of 64 persons, including Sanjiv Bhatt, was taken after a review of threat perception of a large number of people as per the norms, the police had said in response to Shweta Bhatt's plea.

Her affidavit rejected the police's contention, saying that seeking protection was her fundamental right.

The high court should direct the police to conduct a fresh analysis of the threat perception, she demanded.

In her petition, she sought "armed police protection at the cost of the state" claiming threat to her and her family members' lives.

Sanjiv Bhatt, a Gujarat-cadre IPS officer dismissed from service in 2015, was arrested by the Criminal Investigation Department of police in September 2018 for allegedly planting drugs to frame a man when he was Superintendent of Police in Banaskantha district in 1996.

He was subsequently sentenced to life imprisonment in a case of custodial death.

After Over 4 Months, Bihar Assembly Debates Manhandling Of MLAs By Police