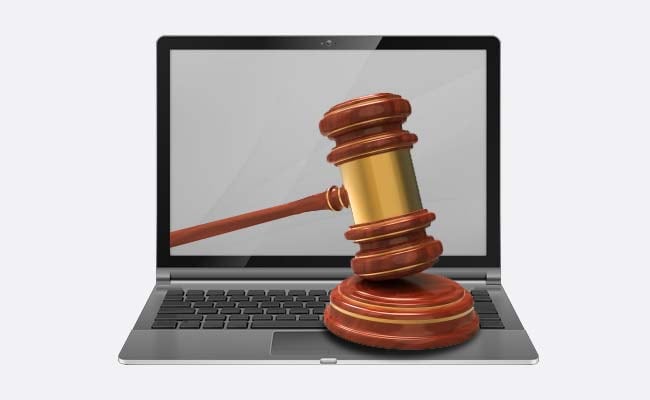 The Supreme Court has quashed Section 66(A) of the Information Technology Act on Tuesday, terming it "vague" and "unconstitutional". The controversial section has long been decried by activists, freedom of speech and internet freedom campaigners as being aimed solely at muzzling dissent and differences of opinion on the internet.

The law has been used in a number of instances to crack down on those who posted critical or divergent political views. Most recently, a 19-year-old Class 11 student in Uttar Pradesh had been arrested for his social media posts linking state minister Azam Khan with a communal incident.

The IT Act had been passed in 2000, but had not included the contentious section. An amendment to the law in 2008 had inserted Section 66(A).

It is part of the larger Section 66, which deals with "Computer related offences", and outlines punishment of imprisonment up to three years, a fine of up to Rs 5 lakh, or both.

The purpose of Section 66(A), according to the annotations of the law, reads, "Punishment for sending offensive messages through communication service, etc."

"Any person who sends, by means of a computer resource or a communication device -

a) any information that is grossly offensive or has menacing character; or

b) any information which he knows to be false, but for the purpose of causing annoyance, inconvenience, danger, obstruction, insult, injury, criminal intimidation, enmity, hatred, or ill will, persistently makes by making use of such computer resource or a communication device,

c) any electronic mail or electronic mail message for the purpose of causing annoyance or inconvenience or to deceive or to mislead the addressee or recipient about the origin of such messages shall be punishable with imprisonment for a term which may extend to two three years and with fine.

Promoted
Listen to the latest songs, only on JioSaavn.com
Explanation: For the purposes of this section, terms "Electronic mail" and "Electronic Mail Message" means a message or information created or transmitted or received on a computer, computer system, computer resource or communication device including attachments in text, image, audio, video and any other electronic record, which may be transmitted with the message."

The Information Technology Act came into force in 2000, but Section 66A was added as an amendment in 2008, which was notified in February 2009.