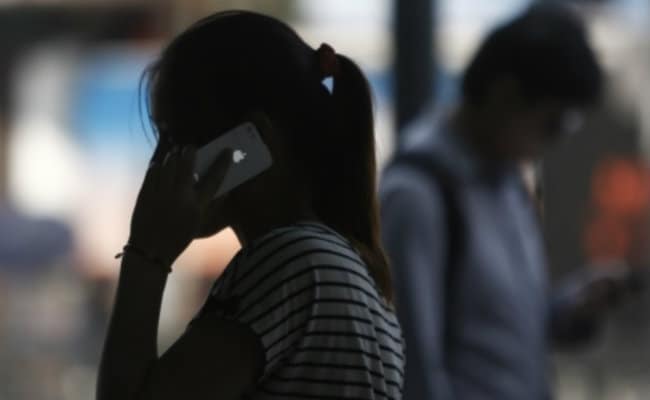 When a call is received, the call centre will alert the concerned police station. (Representational)

The West Bengal government plans to set up a call centre to cater to complaints regarding crime against women in the districts, a senior official said today.

"There will be a toll-free number for the purpose. Once a call is received, the executives at the call centre will alert the concerned police station in the districts... The police administration of the district will then inform the nearest police officers on duty," the officer said.

Around 40 per cent of the amount left after spending of the Nirbhaya fund that the state gets from the Centre will be used for the purpose, he said.

Kolkata Police and the police administration in its surrounding areas have already beefed up security measures for the safety of the women.

In Kolkata, the city police have installed CCTV cameras at various places, and mobile toilets for women have also been planned for their security.

These measures have been chalked out to make the city safe and comfortable for women, a senior officer of Kolkata Police said.

"We have plans to set more CCTVs at strategic points near educational institutions and busy intersections of the city. We are also planning to introduce mobile toilets for women near market places," Mr Sharma said at the meeting.

Kolkata Police is also planning a new dedicated cyber crime investigation laboratory for quick and better probe of online crimes against women, a senior officer of the Force said.

The Force has also taken up steps highlighting the importance of educating men to respect women.

There have been campaigns by the city police highlighting emergency numbers like 100, 1090 and 1091.

The Kolkata Police have also initiated projects like "Respect Women" and self-defence drives, like "Tejashwini" to sensitise people and make women self-reliant.

West Bengal Chief Minister Mamata Banerjee at a recent meeting directed all police stations to register complaints of violence against women without any delay.

The chief minister also instructed senior officers to penalise police personnel, who refuses to register a complaint in such cases.