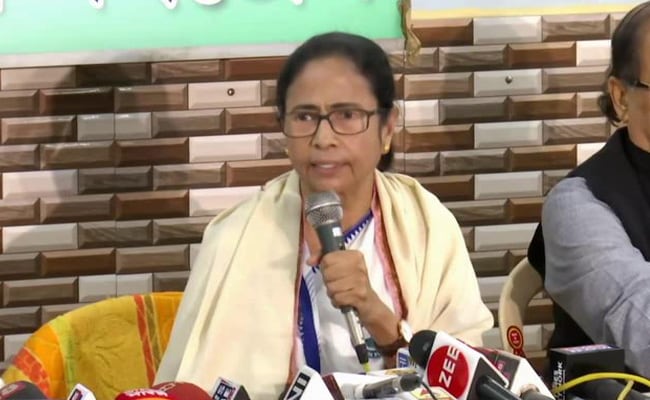 After Mamata Banerjee's statement, Jagdeep Dhankhar said many expressed their serious concern to him

Mr Dhankar wrote a letter to Ms Banerjee saying her remarks had the potential to generate "incalculable damage to the letter and spirit of the Constitution".

"I find it both unconstitutional and not in consonance with your stature and high office you hold," he said.

"And, to contain potential damage, I was constrained to publicly urge you to withdraw your reported statement. With your profound experience in public life, you will agree that we must never compromise our nationalism and the nation must come before anything else," Mr Dhankhar said in his letter.

Ms Banerjee on Thursday demanded that an "impartial organisation" like United Nations should form a committee to see how many people were in favour of the Citizenship (Amendment) Act.

"Let there be an impartial organisation like the United Nations or the Human Rights Commission...form a committee to see how many people are in favour or against the Citizenship Amendment Act," she had said while addressing a gathering in Kolkata.