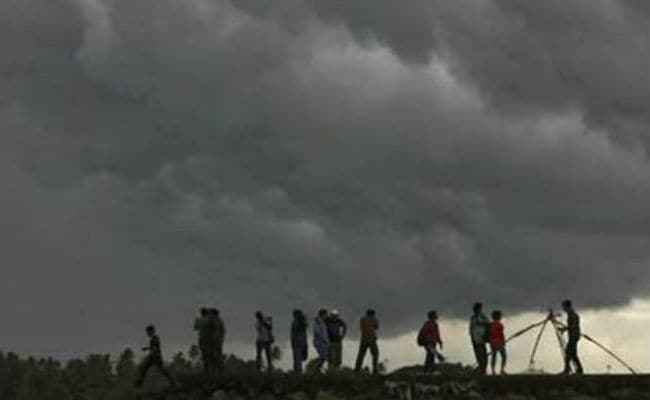 Squally weather is likely over Gujarat coast. The weather department had also advised fishermen to not venture into these areas for the next few days.

Lucknow in Uttar Pradesh is facing incessant rains and inclement weather and schools have been shut in the city today due to bad weather.

Lucknow has been witnessing rains for the past several days.

Mumbai will see cloudy skies with possibility of a few spells of rain and thundershowers in the city and the suburbs, the weather department said.

According to the India Meteorological Department, Varanasi weather will generally be cloudy with a few spells of rain and thunderstorm for the next three days. The temperature in the region will oscillate between 22 Degree Celsius and 27 degree Celsius with humidity above 90 per cent.