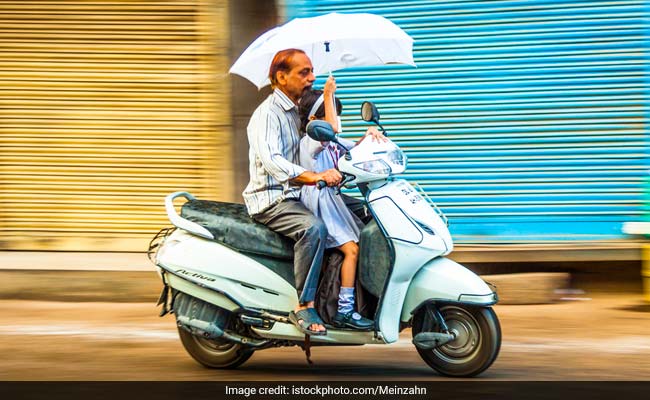 Thunderstorm accompanied with lightning is very likely to occur at isolated places in Bihar, Jharkhand and Gangetic West Bengal.

Squally winds, speeds reaching 55-65 kmph gusting to 75 kmph, are very likely to prevail over the northeast and east-central Arabian sea.

The weather body has advised fishermen not to venture into these areas for the next couple of days.

The India Meteorological Department (IMD) on Monday predicted that nine districts of Odisha are likely to receive "heavy to very heavy rainfall" in the next three days.

"We have issued heavy rainfall warning for Kendrapara, Puri, Jagatsinghpur and Khorda for the next 24 hours," HR Biswas, Bhubaneswar IMD Director, was quoted as saying by news agency ANI.

He also the rainfall activity will reach to other districts of the state after 24 hours.

"After these 24 hours, the rainfall activity is likely to increase in Mayurbhanj, Keonjhar, Jajpur, Bhadrak, Dhenkanal. The said regions are likely to receive heavy to very heavy rainfall at isolated places", he added.

The weather forecasting agency also predicted that rainfall will be accompanied by thunderstorms and lightning activity.