Manohar Ajgaonkar also said that only those disciplined "good tourists" were welcome in Goa, who were willing to preserve the state's culture, natural beauty and the spirit of Goanness. 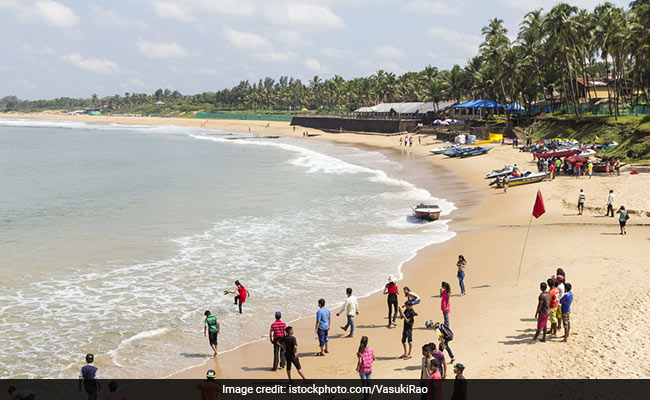 Goa Tourism Minister Manohar Ajgaonkar today urged tourists not to misbehave with women under the influence of alcohol while welcoming the Chief Minister's announcement of fines for drinking and littering in public.

Mr Ajgaonkar also said that only those disciplined "good tourists" were welcome in Goa, who were willing to preserve the state's culture, natural beauty and the spirit of Goanness.

"We urge people and tourists to not misbehave with any girl or woman. Because our Goa is famous all over India and the world. People come here to see our culture and our natural beauty. Goa's discipline, culture and Goenkarponn (Goanness) should be preserved. There will be no compromise on anyone who is drunk and misbehaves," Mr Ajgaonkar told reporters in Panaji.

Chief Minister Manohar Parrikar yesterday announced that from August 15 onwards, those who drink alcohol in public would be fined Rs 2,500. Littering would also face steep fines, he said, adding that a notification would be issued shortly.

Mr Ajgaonkar said the Rs 2,500 fine was less and should be hiked considerably.

"They should be fined as much as possible. We want good tourists, those who follow Goa's discipline and culture and Goenkarponn," he said.

Asked if the fine would deter tourists from visiting Goa, a state which has a liberal and a low excise regime on alcohol, Mr Ajgaonkar said: "There is no question of it affecting tourists."

Goa is one of the top beach and nightlife tourism destinations in the country and attracts more than six million tourists every year.