In 2018, Walmart paid $16 billion to acquire a majority stake in online marketplace Flipkart, in its biggest global acquisition. 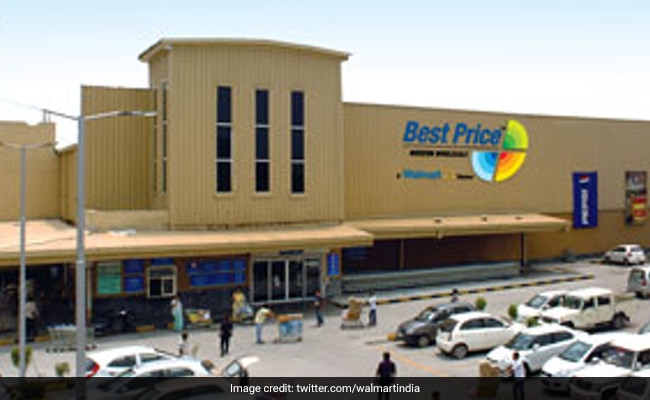 Walmart has around 600 staff in its India head office out of a total of around 5,300 nationally.

Walmart Inc, the world's largest retailer, has fired around 50 of its executives as part of its restructuring in India, three sources with direct knowledge told Reuters. The move underscores the struggles Walmart has faced in expanding its wholesale business in the country.

The Bentonville, Ark based company currently operates 28 wholesale stores where it sells goods to small shopkeepers, and not to retail consumers. The firings mostly affected executives in the company's real estate division because the growth in the wholesale model has not been that robust, two of the sources said. "It's happening because focus is shifting to e-commerce rather than physical (stores)," said one source, who declined to be identified as the decision is not public. Walmart did not respond to a request for comment. Walmart has placed bold bets on India's e-commerce sector

In 2018, it paid $16 billion to acquire a majority stake in online marketplace Flipkart, in its biggest global acquisition.

The second source added that while Walmart could slow down the pace of opening new wholesale stores, the focus will increasingly be on boosting sales through business-to-business and retail e-commerce. Some of the executives were sacked last week and more could be let go on Monday, two sources said.

In a statement to Economic Times newspaper, which first reported the news, Walmart said it was always looking for ways to operate more effectively and that "this requires us to review our corporate structure to ensure that we are organised in the right way to best meet the needs of our members".

Walmart has around 600 staff in its India head office out of a total of around 5,300 nationally, one of the sources said.