Visa On Arrival For Japanese Citizens From Tomorrow 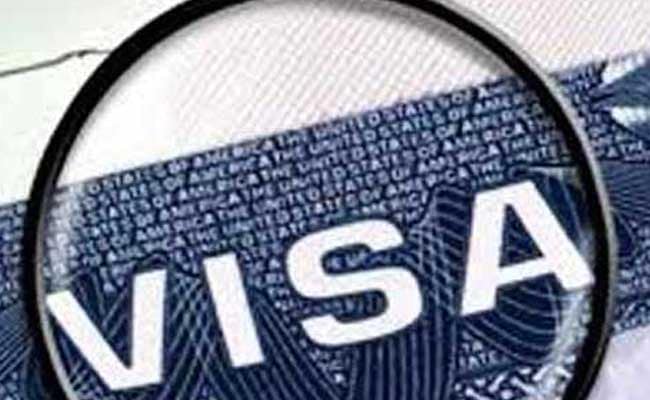 New Delhi: Visa on arrival facility will be rolled out to Japanese citizens beginning Tuesday, in a move that is expected to boost inflow of tourists and business visitors.

The facility being given to Japanese will be an upgradation of e-Tourist Visa currently offered to citizens of 150 countries.

While e-Tourist Visa requires to submit an online visa application followed by its approval before arrival in India, Japanese citizens would not be required to go through the process.

Japanese will be given visa on arrival in India in any of the six designated airports -- Delhi, Mumbai, Kolkata, Chennai, Bengaluru and Hyderabad, a Home Ministry official said.

The visa-on-arrival for Japanese citizens will be issued in business, tourist, medical and conference categories. It will have a validity of 30 days.

According to an estimate, around 1.8 lakh Indian visas are issued to Japanese citizens every year, of which 80 per cent are tourists. On an average, 600 Japanese arrive in Delhi daily.

Though visa on arrival facility was earlier offered to citizens of 12 countries -- Cambodia, Finland, Indonesia, Japan, Laos, Luxembourg, Myanmar, New Zealand, Philippines, Singapore, Vietnam and Republic of Korea -- it was discontinued in November 2014 after the launch of e-Tourist Visa scheme.

As of now, the visa on arrival facility will be given only to Japanese nationals, it may extended to more countries like Republic of Korea in later stages, the official said.

During the visit of Japanese Prime Minister Shinzo Abe to India in December 2015, Prime Minister Narendra Modi had announced that the visa-on-arrival facility would be given to Japanese nationals from March this year.