Violence In Pockets Of Maharashtra On Maratha Strike: 10 Updates

A politically influential community in the state, the Marathas have been demanding 16 per cent reservation. 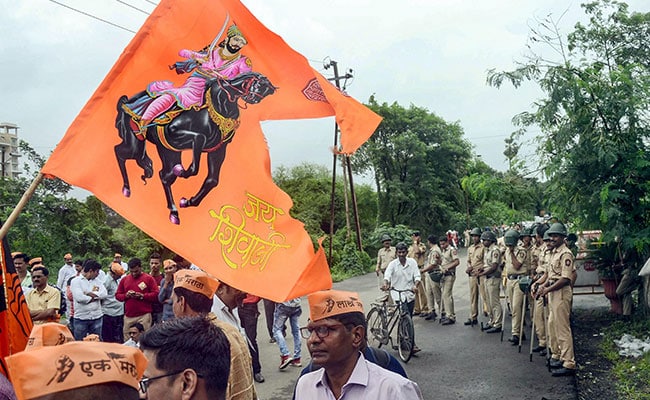 Mumbai: Maratha protesters demanding reservation in jobs and education, resorted to violence in pockets of Maharashtra today enforce a day-long bandh. Mumbai They blocked roads in Latur, Jalna, Solapur and Buldhana districts and vandalised property at the Pune district collectorate. Cellphone internet service has been suspended in seven blocks of the Pune district as precautionary measure. State capital Mumbai, however, was peaceful. The strike was held despite Chief Minister Devendra Fadnavis' assurances that his government was working on providing reservation. The Chief Minister had sought time till November.

Teen Hangs Self In Police Lock-Up In Ahmedabad