The dismissal of the appeal by the high court had cleared the way for Vijay Mallya's extradition to India to face the charges in the Indian courts. 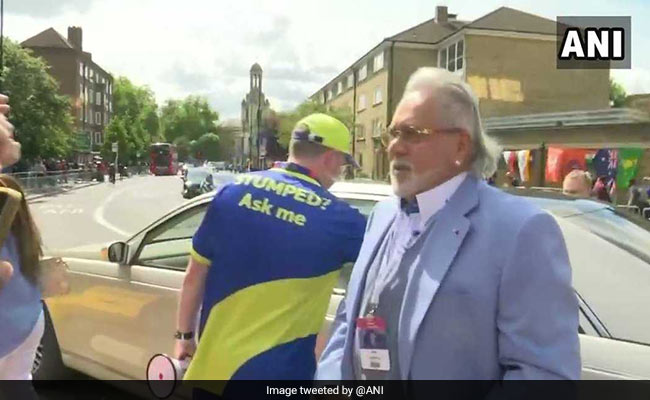 Business tycoon Vijay Mallya has sought permission to appeal in the United Kingdom Supreme Court, days after he lost a petition in the London High Court against his extradition to India to face charges of fraud linked to unpaid loans to his defunct Kingfisher Airlines.

The dismissal of the appeal by the high court had cleared the way for Vijay Mallya's extradition to India. He had 14 days to apply for permission to appeal in the UK Supreme Court.

The UK Home Office will now have to wait for the outcome of that appeal before finalising his extradition to India.

"The leave to appeal has been filed. We have until May 14 to respond," a spokesperson for the UK Crown Prosecution Service (CPS), which represents the Indian authorities in the legal process of the extradition, was quoted as saying by news agency PTI.

The 64-year-old, whose business interests have ranged from aviation to liquor, is wanted in India over Rs 9,000 crore in loans Kingfisher took out from banks which the authorities argue he had no intention of repaying. Vijay Mallya denies the charges against him and is currently on bail.

A two-strong bench at the UK court had last month ruled that there were prima facie cases of misrepresentation, conspiracy and money laundering.

Vijay Mallya had said the allegations against him were related to the borrowing of Rs 900 crore only.

"I am disappointed with the media narrative which states that I must face trial in India for a fraud of Rs 9,000 crores. Please note that the allegations against me and others are specifically and only related to three tranches of borrowing from IDBI Bank for a total of Rs 900 crores in 2009," he was quoted as saying news agency PTI.

Vijay Mallya claims he has been offering to repay the loans to the banks.