The Supreme Court on May 9 held liquor baron Vijay Mallya, who is living in Britain, guilty of contempt on a plea by a consortium of banks led by the State Bank of India 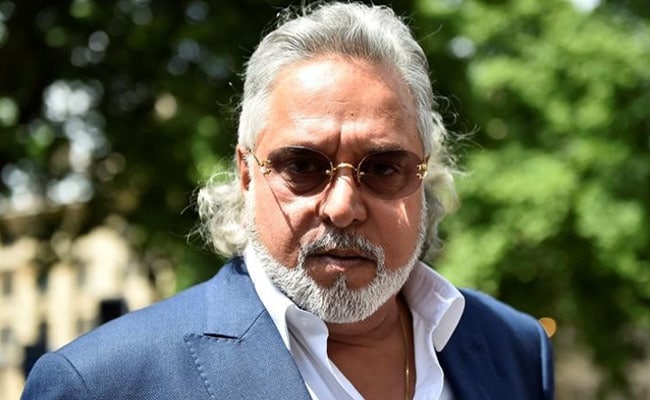 New Delhi: UB Group chairman Vijay Mallya, who two month ago was held guilty of contempt of court and was told to appear before the Supreme Court, did not turn up today. A bench comprising Justices AK Goel and UU Lalit fixed the matter for hearing on July 14, and sought the Solicitor General's assistance in the case.

The top court on May 9 held Mr Mallya, who is living in Britain, guilty of contempt on a plea by a consortium of banks led by the State Bank of India. The banks have alleged the liquor baron has refused to give details of all his domestic and foreign assets. The court had directed Mr Mallya to appear before it today to argue on the quantum of punishment.

Contempt of court provides a maximum imprisonment of up to six months or a fine of up to Rs 2,000 or both.

Mr Mallya is an accused in a bank loan default case of over Rs 9,000 crore involving his defunct Kingfisher Airlines.

According to the plea by the consortium of banks, Mr Mallya allegedly transferred $40 million, which he got from British alcoholic beverages firm Diageo Plc, to his children in "flagrant violation" of various judicial orders.

The banks argued before the top court that Mr Mallya disobeyed the orders and made "vague" disclosure about his assets.

Promoted
Listen to the latest songs, only on JioSaavn.com
The top court on March 9 asked the liquor baron about the "truthfulness" of the disclosure of assets by him and the alleged transfer of money to his children. The bench had reserved its order on two pleas of the banks -- seeking contempt action, and a direction to Mr Mallya to deposit $40 million he received from Diageo.

The banks have alleged that Mr Mallya concealed facts and diverted money to his son Siddharth Mallya, and daughters Leanna Mallya and Tanya Mallya in "flagrant violation" of the orders passed by the Karnataka High Court.