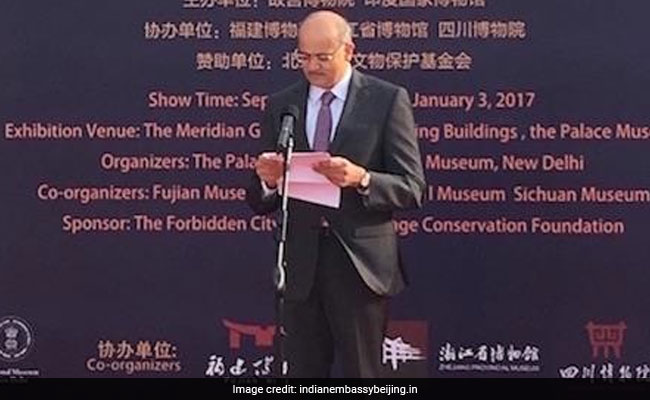 He is at present Secretary (Economic Relations) in the Ministry of External Affairs.

The Appointments Committee of the Cabinet has approved Mr Gokhale's appointment to the post, said the order issued by the Department of Personnel and Training.