A video of the incident surfaced on social media showing son of Khurja MLA Vijendra Singh Khatik firing multiple shots from a gun. 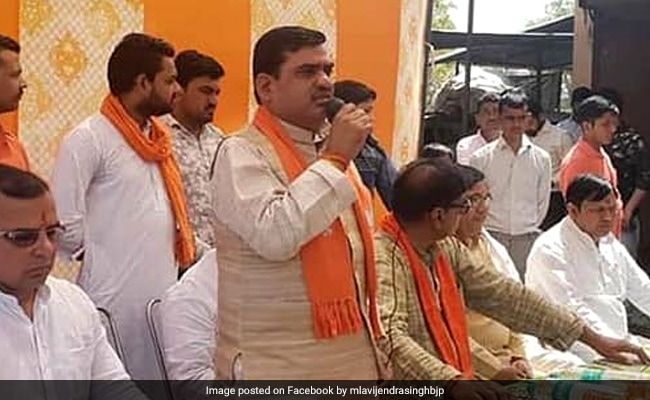 Police in western Uttar Pradesh's Bulandshahr district on Thursday initiated a probe after a local BJP MLA's son was allegedly found involved in celebratory firing during a wedding function, despite a ban on the practice.

A video of the incident surfaced on social media showing son of Khurja MLA Vijendra Singh Khatik firing multiple shots from a gun.

"The matter came to light only after the video started doing the rounds on social media. It has also been reported that the person seen in the video is the son of a local MLA and he had opened fire during a wedding function," police official Santosh Kumar Singh said.

The use of firearms is prohibited during celebrations and a violation of the same is punishable by a fine of Rs 1,00,000 or imprisonment for two years or both.