An alumnus of the National Defence Academy, Khadakwasla, Karambir Singh was commissioned into the Indian Navy in July 1980 and earned his wings as a helicopter pilot in 1982 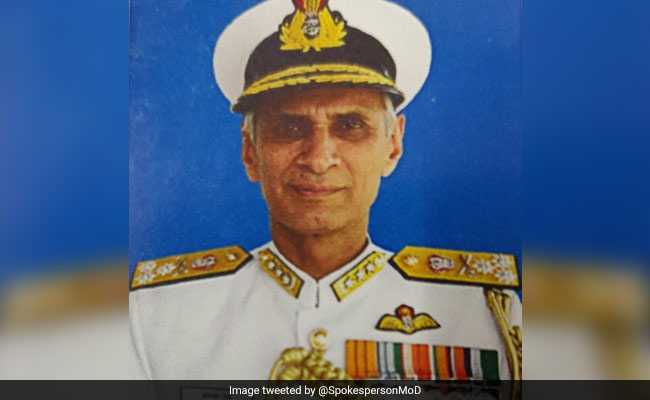 Vice Admiral Singh is currently serving as the Vice Chief of Naval Staff.

Vice Admiral Karambir Singh will be the next Chief of Naval Staff, defence spokesperson informed in a tweet. He will be appointed after Admiral Sunil Lanba, who retires in May this year, vacates office.

Vice Admiral Singh is serving as the Flag Officer Commanding in Chief of the Eastern Naval Command in Visakhapatnam.

He is an alumnus of the National Defence Academy, Khadakwasla, an article on the Navy's official website says.

Commissioned into the Indian Navy in July 1980, the officer earned his wings as a helicopter pilot in 1982. He is a graduate of Defence Services Staff College, Wellington; College of Naval Warfare, Mumbai.

In his 36-year-old career, the officer has commanded an Indian Coast Guard Ship, a Naval Missile Corvette as well as Guided Missile Destroyers.