"Very Kind Of Him": Justice Indu Malhotra On PM's Remark On Women Judges

In his address on Independence Day, Prime Minister Narendra Modi said: "Today we are proud that there are three women justices in the Supreme Court". 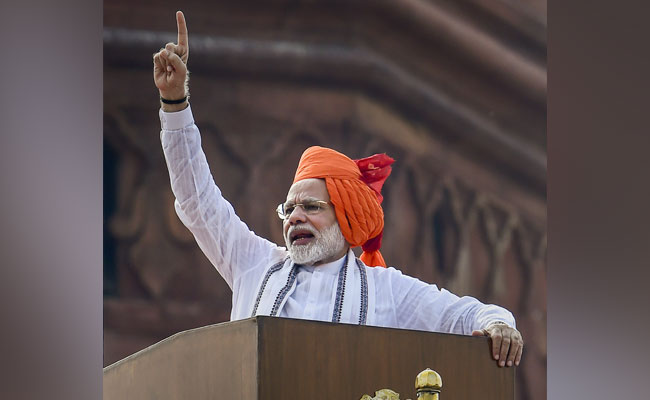 The presence of three women judges in the Supreme Court -- a first since Independence -- found mention in Prime Minister Narendra Modi's address from the ramparts of the Red Fort today. Justice Indira Banerjee and Justice Indu Malhotra have responded with their thanks.

Speaking of the changes the country is witnessing, the Prime Minister said: "Today we are proud that there are three women justices in the Supreme Court... And this cabinet has the most number of women since Independence".

"Very kind of him," Justice Indu  Malhotra said later when asked about the Prime Minister's remark. The 62-year-old was the first senior woman advocate to be directly appointed as a judge to the apex court. Before her appointment in April this year, she had practiced law for three decades.

Justice Indira Banerjee, a Madras High Court judge who was recently elevated to the top court, responded with folded hands. The 60-year-old took oath last week along with Justices Vineet Saran and KM Joseph, over whose elevation there was a long-standing face-off between the government and the top court.

Among the three sitting women judges, Justice R Banumathi is the senior-most.  She was elevated to the top court in August 2014.

Justice Gyan Sudha Misra was elevated to the Supreme Court from the Jharkhand High Court in April 2010. The next year, she was joined by Justice Ranjana Prakash Desai. The two judges created history by holding court together as an all-women bench for a day in 2013.