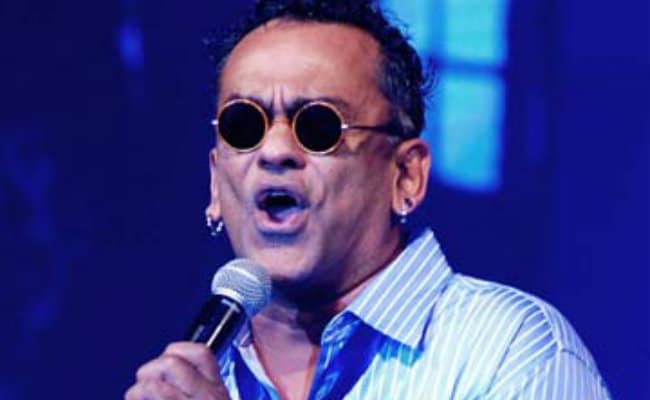 Pop singer Remo Fernandes was arrested by Goa Police on Friday, and later released on a bail. (File Photo)

Panaji: Pop singer Remo Fernandes was today arrested by Goa Police and later released on a bail bond when he appeared before investigating officer in connection with a case of alleged verbal abuse of a minor girl.

The 62-year-old singer was earlier booked for allegedly verbally abusing the 17-year-old girl at Goa Medical College and Hospital where she was being treated after getting hit by a car allegedly driven by his son Johan on December 2, last year.

"Remo Fernandes appeared before the police today and he was placed under arrest. As a part of the bail order, he was released on the bail bond of Rs 50,000," said police inspector Jivba Dalvi, who is probing the case filed against the singer under Goa Children's Act, 2003.

Goa Children's Court had yesterday granted anticipatory bail to Remo Fernandes on a personal bond of Rs 50,000. He was asked to appear before the investigating officer in the case for ten days from today, between 10 am and 1 pm.

The court also asked the singer to surrender his passport and deposit it with the investigating officer, till the charge sheet is filed in the case.

While granting anticipatory bail to Remo Fernandes, the court observed that there is no possibility of the singer tampering with the evidence.

"The apprehension that the applicant is likely to tamper with the evidence is misplaced and if there is such attempt, it would be a good case for cancellation of bail," Judge Vandana Tendulkar had said in her 18-page bail order.

After the court order, Remo Fernandes had issued a statement saying, "I have full faith in the judiciary, and I know that the truth will surface soon, as it usually does."

Last month, the singer had sought anticipatory bail from Goa Children's Court in connection with the case.

In the bail plea, Me Fernandes claimed that he is innocent and is being falsely implicated in the case.