Varanasi water department supplies 311 MLD or million litres per day of water, of which 100 MLD comes from the Ganga 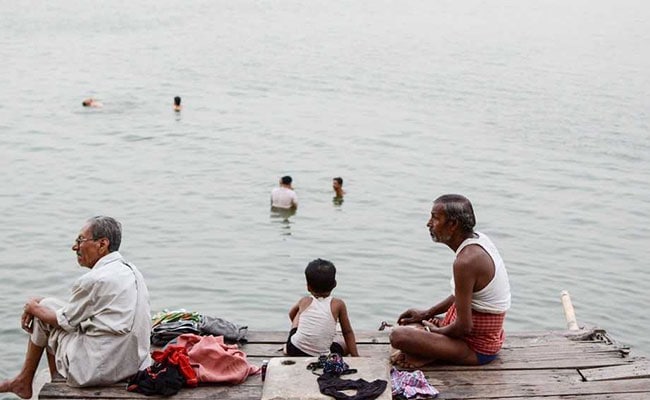 The temple town of Varanasi is popular with tourists, backpackers as well as pilgrims

The authorities in Uttar Pradesh's Varanasi have alerted about an impending water crisis in many parts of the temple town after the water level of the Ganga river went down significantly.

Local officials said the water level has fallen to such an extent that the riverbed in the middle of the Ganga can be seen from the banks. The temperature has also been rising.

Varanasi is the Lok Sabha constituency of Prime Minister Narendra Modi. The town is popular with tourists, backpackers as well as pilgrims.

"Water level in Ganga river and groundwater level is low right now. We are running three pumps to meet increased demand. We had issued an alert to public to store and not waste water," BK Singh from the Varanasi water department told news agency ANI.

The water department supplies 311 MLD or million litres per day of water across Varanasi, of which 100 MLD comes from the Ganga. The rest comes from hand pumps.

Hotel and guesthouse operators, who are say they are also trying to save water in case the shortage becomes acute.

With the onset of monsoon, however, the water situation is likely to improve. The water level in the Ganga rises significantly when there is heavy rain in its source location and along the river's path.