The accused also allegedly made a video and threatened to make it viral if the victim did not pay Rs 60,000. 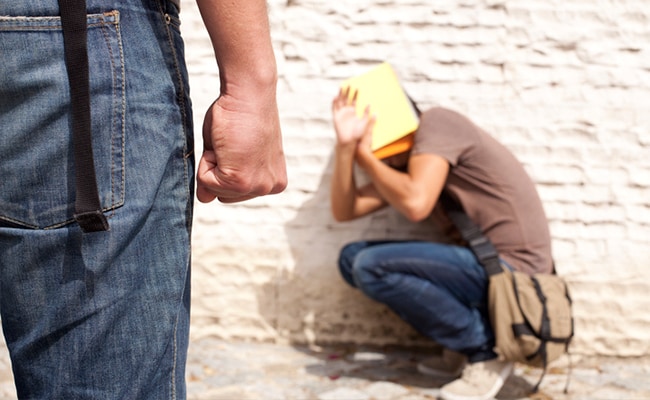 The victim has provided to the police a video of the alleged incident. (Representational)

A first-year BBA student has alleged that he was made to strip and forced to drink alcohol by a classmate and two seniors in his room at a private hostel, police said.

The victim, who hails from Rishikesh, is a student at the University of Petroleum and Energy Studies.

The accused also allegedly made a video and threatened to make it viral if the victim did not pay Rs 60,000, Prem Nagar police station SHO Pradeep Bisht said on Thursday.

They also allegedly beat up the victim when he protested, he said.

The victim has provided to the police a video of the alleged incident. In the video, two more students apart from the accused are visible, Mr Bisht said, adding that their identities were being ascertained.

A case has been registered against the three accused students -- identified as Akarsh Gupta, the victim's classmate, and his two seniors Vishal Mullick and Sam Sanjayin -- on the basis of the victim's complaint at Prem Nagar police station, Mr Bisht said.

When contacted, University of Petroleum and Energy Studies Registrar Manish Madaan said strict disciplinary action would be taken against anyone involved in the incident.