Uttarakhand: 'Sanskrit Grams' To Encourage Daily Use Of The Language

Uttarakhand News: The state to develop 'Sanskrit Grams' for encouraging daily use of the language 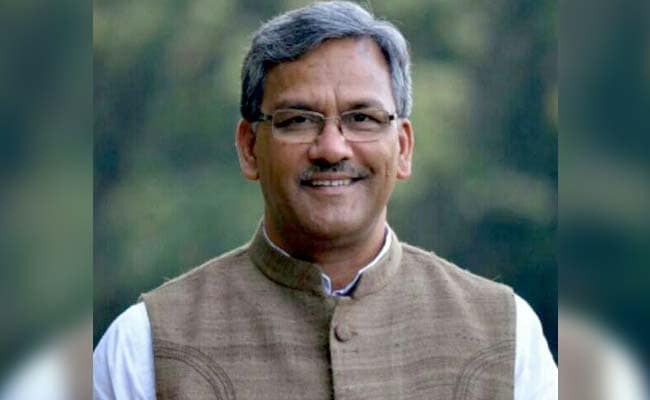 Encouraged by the success of an experimental project promoting the Sanskrit language as means of daily communication, the Uttarakhand government has decided to develop 'Sanskrit Grams' (Sanskrit villages) across the state. People in these model villages will communicate with each other in the ancient Indian language on a daily basis.

Chief Minister Trivendra Singh Rawat has entrusted Haridwar-based Sanskrit Academy Uttarakhand with the task of developing such villages initially in districts and then at the block level, an official release said.

One village each where there is a Sanskrit school has been chosen from almost all the districts in the state for the implementation of the unique programme, it said. The decision was taken at a meeting of the Sanskrit Academy on Tuesday. The meeting was chaired by Mr Rawat, who said Sanskrit is the mother of all languages, which needs to be promoted among the younger generation for conservation of the country's ancient culture.

The meeting also decided to rename the academy as Uttarakhand Sanskrit Sansthanam. An experimental project was first run at Kimotha village in Chamoli and Bhantola in Bageshwar where residents have become so conversant in the language that they not only use it in their daily communication but also sing folk songs in Sanskrit, officials said.

The success of the pilot project has encouraged the state government to implement it on a larger scale, according to officials.